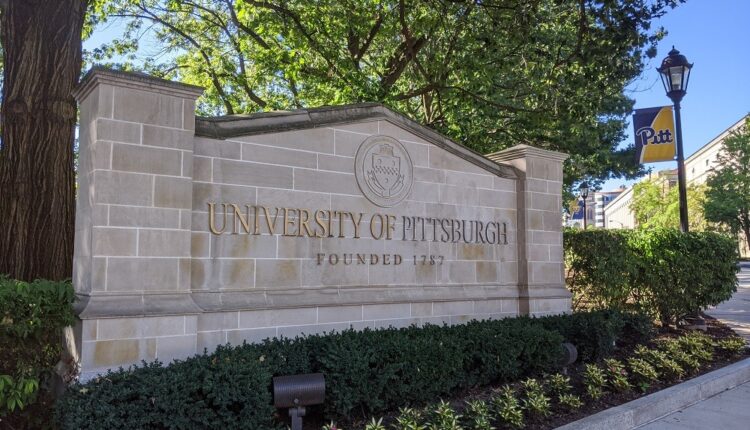 Faculty and grad students at the University of Pittsburgh have been working to unionize over the last few years, only to come up against some questionable hurdles. The struggle will continue next month with an attempt to join the United Steelworkers union, made possible by rulings from the Pennsylvania Labor Relations Board.

Pitt faculty members announced that they would join the PLRB from Aug. 27 through Oct. 12 for an election to become members of the USW union. This comes after the PLBR found that Pitt’s administration paid millions in “union avoidance” and engaged in what they deemed to be anti-union activity.

A PLRB hearing examiner ruled last summer that the Pitt administration “artificially inflated” a list of faculty members to delay the faculty’s unionization efforts. In April, the examiner decided that about 3,000 faculty members will be included in the USW bargaining unit, according to a press release.

In an article from Jan. 29, The Pitt News reported that the Pitt administration had paid over $2 million to Ballard-Spahr, a Philadelphia-based law firm described on its website as offering “union avoidance and counseling,” “management of union organizing attempts and corporate campaigns,” and “prevention and control of strikes and picketing,” since 2016.

“It’s unfortunate that an institution like Pitt can accept millions in tax dollars and then turn around and spend millions to silence its workers,” says Melinda Ciccocioppo, a lecturer in Pitt’s psychology department. “As Pitt faculty members, we have wanted nothing more than what all higher education workers deserve — a voice in the decisions that affect our lives and those of our students.”

Although the USW historically represents trade workers, it has expanded to white-collar sectors in Pittsburgh, including health care, tech, and higher education. Local workers at the Carnegie Library of Pittsburgh, UPMC, and Persad, as well as Google contractors, have launched unionization campaigns resulting in varying degrees of success, with Carnegie Museum employees and others following suit.

In February, the USW called on Pitt to end its years-long “anti-union campaign” against grad students and faculty. This includes claims from 2019 that Pitt had “committed unfair labor practices to influence the outcome” of a graduate student vote to unionize, including that administrators used intimidation and spread misinformation over what the union could potentially bargain for. Because of this, an April 2019 grad student vote against unionization was ruled illegitimate.

A university spokesperson previously responded that Pitt “followed the process laid out by the PLRB rules and has sought to ensure that all eligible voters are included in the process and people have the opportunity to make informed choices on these important decisions.”

An associate professor in the English Department at Pitt Tyler Bickford says voting to join the union will give faculty members a voice in efforts to improve the university.