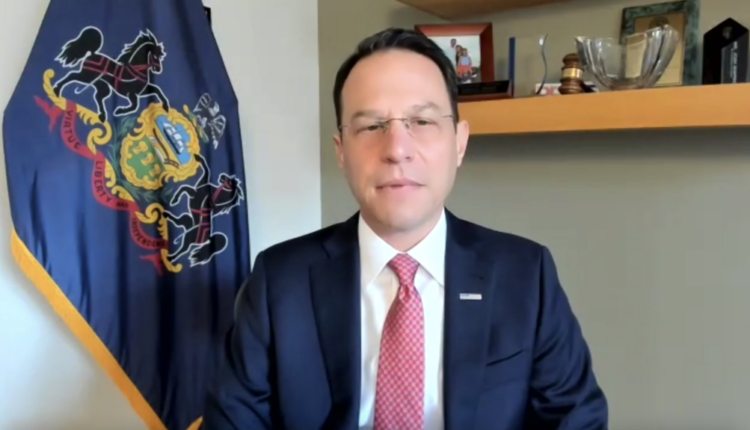 Pa. borrowers to see relief after $1.85B settlement with Navient for ‘predatory’ practices

(*This developing story will be updated.)

Navient, one of the country’s largest student loan servicers, has reached a $1.85 billion settlement with a coalition of state attorneys general, including Pennsylvania, to resolve years-long allegations of abusive and predatory practices.

The agreement, announced by a group of state attorneys general Thursday morning, will deliver $1.7 billion in private student loan cancellation to 66,000 borrowers nationwide and $95 million in restitution payments to 350,000 borrowers placed on certain long-term forbearances.

Approximately 13,000 Pennsylvania borrowers will receive $3.5 million in restitution, and another 2,467 will see $67 million in debt cancellation.

The settlement marks the end of 39 state probes into claims that Navient, formerly known as Sallie Mae, spent more than a decade steering borrowers into costly, long-term forbearances instead of informing them about more affordable and income-driven repayment options. The loan servicer allegedly originated predatory subprime private loans to students attending for-profit schools with low graduation rates, even though Navient knew borrowers were unlikely to repay the loans.

“Navient knew that people relied on their loans to make a better life for themselves and for their children,” Pennsylvania Attorney General Josh Shapiro, who sued Navient in 2017, said Thursday during a virtual press conference. “And instead of helping them, they ran a multi-billion dollar scam.”

Shapiro co-led the litigation and negotiations for the settlement with Washington, Illinois, Massachusetts, and California.

The coalition of state prosecutors said that the accrued interest resulting from Navient’s practices was added to borrowers’ loan balances, sinking them further into debt. If the company offered more affordable options, income-driven repayment plans could have reduced payments to as low as $0 per month.

Navient could have provided interest subsidies or helped attain forgiveness of any remaining debt after 20 to 25 years of qualifying payments — or 10 years for borrowers who qualified under the Public Service Loan Forgiveness Program.

Borrowers receiving private loan debt cancellation will receive notice from Navient by July 2022, along with refunds of any payments made on the canceled private loans after June 30, 2021.

Federal borrowers eligible for a $260 restitution payment will receive a postcard in the mail from the settlement administration this spring. Borrowers qualified for relief do not need to take any action, except update or create their studentaid.gov account to ensure that the U.S. Department of Education has their current address.

Six months into the school year, here’s how the Pgh. schools are managing the pandemic | Analysis