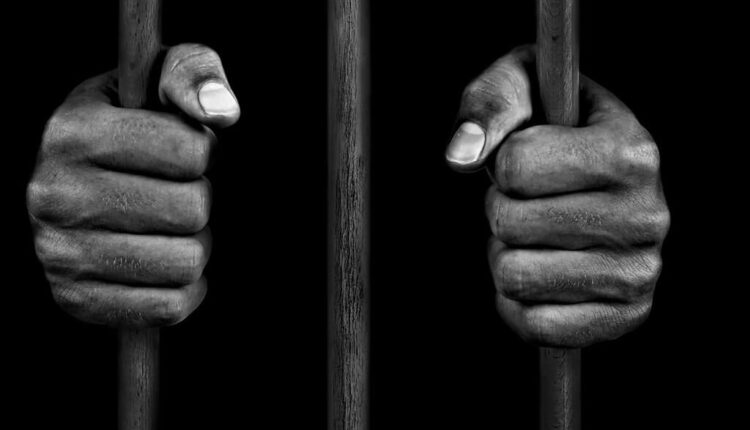 Every day, I worry about my son.

Like any parent, I want what’s best for him. Like many adult parents, my son doesn’t live close, so I worry even more because I don’t see him as much as I’d like.

But I can’t go see him any time I want. I can’t just pick up the phone and call him whenever my anxiety about his situation gets the best of me and I get that lump in my chest.

My only son is my world, but it feels like he lives a world away. For the last 27 years, he has been incarcerated at a prison more than four hours away from me. This month, I am going to see him in person for the first time in two years.

An arrangement like that is difficult enough for a mother — and my son is doing OK. He’s taking things day by day, trying to better himself, trying to grow as a person and learn from past decisions he’s made.

But what frustrates me most is that, for decades now, I’ve been fighting for my son — to get him what he needs while he’s incarcerated and help him be a better person — but I’ve run into roadblocks upon roadblocks because of an unjust practice that most Pennsylvanians probably don’t know about.

Prison gerrymandering is the practice of states counting incarcerated individuals as residents of the areas where they are imprisoned — instead of counting them at their home or family address — when legislative district lines are drawn.

Every 10 years in Pennsylvania, the Legislative Reapportionment Commission (LRC) takes on the job of redrawing state legislative districts. This year, the LRC has heard testimony from experts and average citizens about the effects of prison gerrymandering. Those experts have made it clear that the LRC has the authority to count Pennsylvanians in prison in their home districts if it so chooses.

Counting incarcerated Pennsylvanians in the districts they are temporarily held runs counter to the principle of “one person, one vote,” which requires that election districts be composed of roughly the same number of constituents so that every person receives the same level of representation. One result of prison gerrymandering is that our district maps inflate the population count and political influence of the districts where prisons and jails are located. As a result, the voting power of everyone living outside of those districts — like where I live — is weakened.

“Legislative offices often serve as a ground zero for navigating the challenges that occur when someone is incarcerated,” House Minority Leader Joanna McClinton, D-Philadelphia, a commission member of the LRC, told the New Republic earlier this year.

“So day to day, representing a district that is predominantly Black and brown, I get incarcerated people contacting me who are very concerned about support for their family, support through this pandemic, connecting their loved ones to opportunities, finding out about job opportunities, approved housing because that’s a key factor for people getting out early,” McClinton continued.

But if your loved one is represented by someone in a legislative district far away who knows that incarcerated person won’t be voting in the next election, getting needed services can be daunting.

To be clear, I’m not looking for a pity party. My son is paying his debt to society for decisions he made. But he’s still a human being. He’s will always be my son, and I will always fight for him.

You may not be in the same situation that our family is in, but I would bet you can understand the hurt I feel when I can’t get my child — my family, my world — the help he needs.

I hope the LRC hears my plea and does the right thing. It’s time to end the undemocratic practice of prison gerrymandering this year.

Lorraine Haw is a mother and a civil rights advocate from Philadelphia.

New poll: Pa. voters are a hard ‘no’ on gerrymandering | Tuesday Morning Coffee