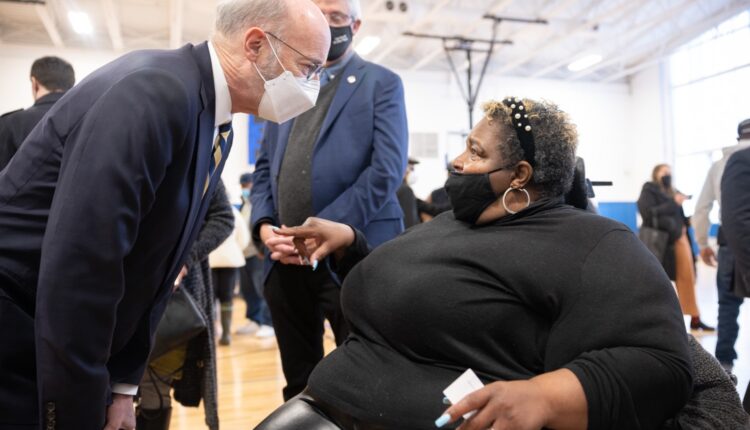 Pennsylvania will funnel $15 million in new money into gun violence prevention programs statewide, as law enforcement across Pennsylvania deal with an increase in shootings amid the pandemic.

The Pennsylvania Commission on Crime & Delinquency will administer the money through its Gun Violence Intervention and Prevention program. The money, which comes on top of $8 million in existing state funding, comes through the American Rescue Plan, the administration said in a statement.

During a news conference in Philadelphia, where he was joined by area lawmakers, Gov. Tom Wolf said that, while the money will help, he also wanted to “call on our legislators to partner with me over this next year to improve public safety and equity.”

The money is just “one piece of the puzzle, but we also need to address the systemic and structural issues that cause inequity—and harm—in our society,” Wolf said in a statement released by his office.

This isn’t the first time that Wolf has called on the Republican-controlled General Assembly to work with the administration and Democratic legislators to pass new gun violence prevention legislation.

He issued a similar challenge last October on the eve of the third anniversary of the Tree of Life shootings. So far, the Legislature’s GOP majority has not moved on the bills. But Republicans have advanced proposals that would hamstring the ability of local governments to fight gun violence within their borders.

Wolf’s Thursday announcement came barely 24 hours after a 15-year-old boy was shot and killed outside a school on Pittsburgh’s North Side, the Tribune-Review reported.The Allegheny County Medical Examiner identified the student as Marquis Campbell of Pittsburgh, the newspaper reported.

In Philadelphia on Thursday, Democratic lawmakers welcomed news of the additional money. Shootings in the state’s largest city have skyrocketed by nearly 50 percent, going from 1,450 in 2019 to 2,139 in 2020, state data showed.

“We know that the need is far greater than the funds available, but this announcement is another step toward closing that gap and helping families across Pennsylvania thrive in safer communities,” Philadelphia Sen. Vincent Hughes, the ranking Democrat on the Senate Appropriations Committee, said.

“Working together we can make a difference,” McClinton continued. “These violence prevention grants will help community groups strengthen and expand programs to prevent gun violence, keep our neighborhoods safe and save lives.”

Our Stuff.
During an appearance before a Pennsylvania Senate panel on Thursday, advocates addressed the statewide challenges to recovery from substance abuse disorder, Marley Parish reports.

With at least $8.5 billion surplus in Pennsylvania’s coffers, and more piling up every month, this year’s coming budget fight is looking a little less perilous than usual, Stephen Caruso reports.

A group of Pennsylvania voters have filed a lawsuit asking state judges to change the election calendar for state legislative candidates to get on the ballot amid delays in the redistricting process, Stephen Caruso also reports.

Amidst the ongoing COVID-19 pandemic, state health officials are urging Pennsylvanians to get vaccinated – for the flu and COVID-19 – this winter, Cassie Miller reports.

New federal powers are needed to prevent major energy disruptions like the cyberattack on the Colonial Pipeline that left the East Coast short of gas at the pumps for days, the chairman of the federal commission overseeing energy and some U.S. House Democrats said, Capital-Star Washington Reporter Jacob Fischler reports.

On our Commentary Page this morning: U.S. Sen. Kyrsten Sinema, D-Ariz., is gambling that her filibuster vote will help her win again in 2024, Jim Small, of our sibling site, the Arizona Mirror, writes. And an Indiana University expert tries to explain why Congress just won’t extend the child tax credit and get it over with. 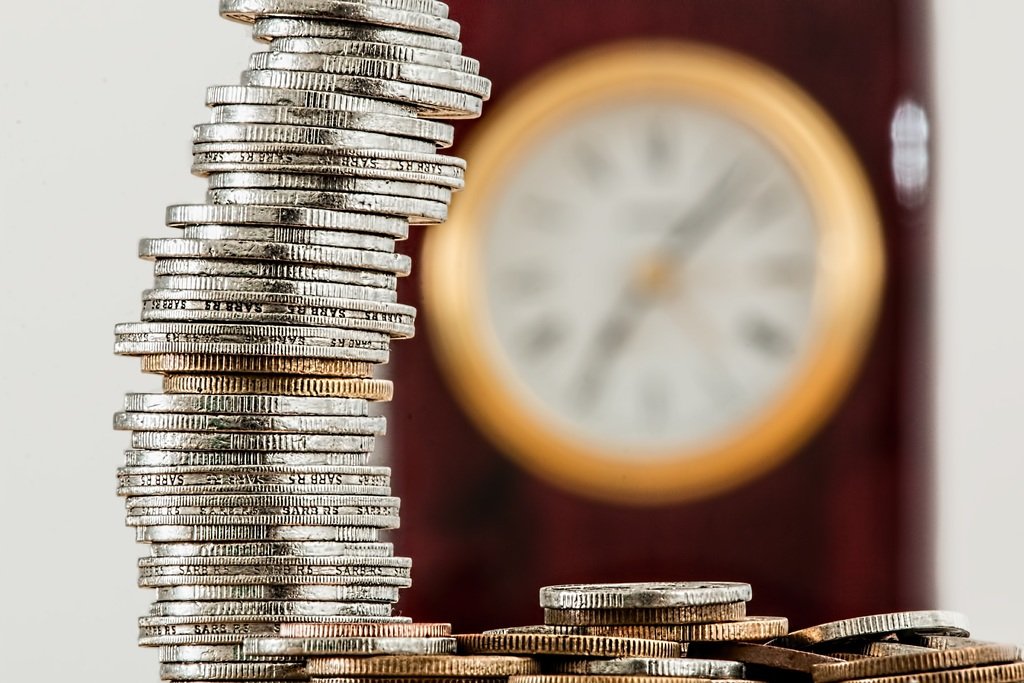 Elsewhere.
With the state pension fund, PSERS, still under the microscope, state lawmakers are eyeing reform, the Inquirer reports.

A judge has ruled that statements made by the accused Tree of Life shooter at the crime scene and hospital are admissible, the Post-Gazette reports.

Demand for a state loan forgiveness plan for nurses has outpaced its funding, PennLive reports.

Killing the filibuster has become the top issue in the Democratic race for U.S. Senate in Pennsylvania, the Associated Press reports (via LancasterOnline).

Scranton has completed the restoration of the south tower at City Hall, the Times-Tribune reports.

Officials in Sharon Hill, Delaware County have fired three police officers charged in the death of an 8-year-old girl and the wounding of three other people, WHYY-FM reports.

Pennsylvania is in line for billions of dollars in federal infrastructure money to pay for coal mine clean-ups, StateImpact Pennsylvania reports.

You Say It’s Your Birthday Dept.
Best wishes go out this morning to Philadelphia Inquirer columnist Will Bunch, who completes another trip around the sun today. Congratulations and enjoy the day, sir.

Heavy Rotation
We’ll go out this week with one from Florence + the Machine. Here’s ‘Ship to Wreck.’Friday’s Gratuitous Hockey Link
Pittsburgh won its third straight on Thursday, getting past Ottawa 6-4. The Pens’ Evgeni Malkin and Sidney Crosby each scored, marking the first time they’ve done that in the same game since last March.And now you’re up to date.

Friday’s Gratuitous Hockey Link.
Pittsburgh won its third straight on Thursday, getting past Ottawa 6-4. The Pens’ Evgeni Malkin and Sidney Crosby each scored, marking the first time they’ve done that in the same game since last March.