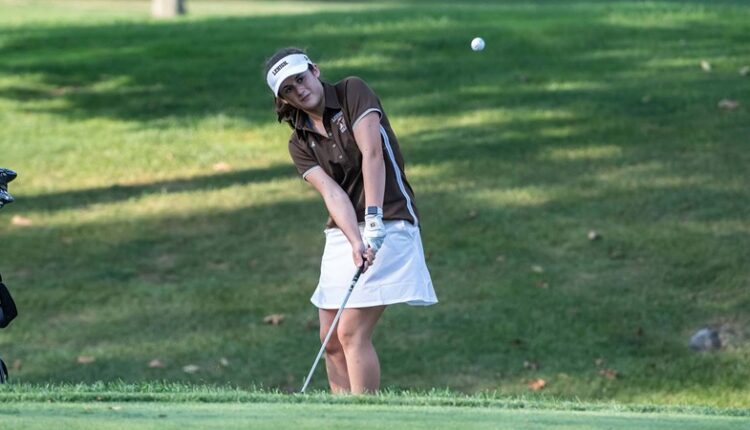 HELLERTOWN, PA. – The Lehigh women’s golf team competed against La Salle for the second straight day and had four of the top five individual performances when the Mountain Hawks defeated the Explorers again, this time on Tuesday between 318 and 339 at The Steel Club.

On Tuesday it was newcomer Sophie Holland who took the lead with three over par 75, while sophomores Hannah Foster and Marina Mendez were part of a three-way tie for second place with 79. For Mendez, it was the lowest round of her Lehigh career.

Senior Angela Ding rounded out the four-player Lehigh contingent with 85.

Next up for the Mountain Hawks is the Patriot League Championship, which Lehigh will host on April 24-25 on the Grace Course at Saucon Valley Country Club.

Sisselberger Named to USILA National Team of the Week