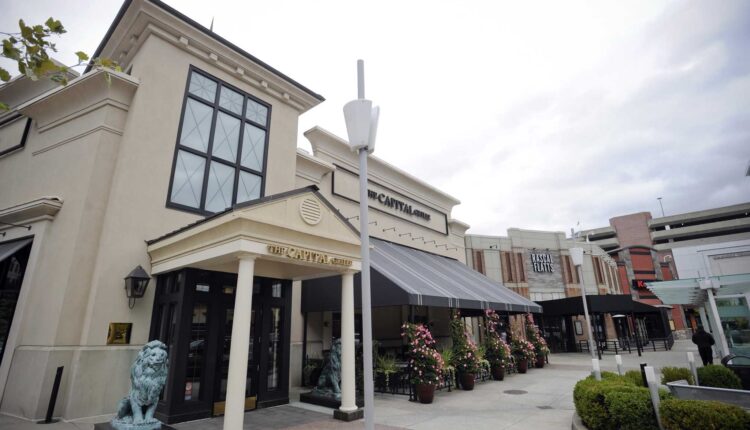 Kevin McKeever: How to Save the Stamford Mall and Baseball

It is time, thought the columnist, to write about many things. Let’s reach into my imaginary mailbag again to see what real-world issues are on the minds of people who would need real help if they imagined I could provide some.

The future of Stamford Town Center (aka The Mall) looks pretty bleak. What should become of it?
– Seaman Curt Bent, Class A.

Grim? Because big retailers like Apple and H&M are closing down and going to Norwalk’s chic new SoNo collection? Because a quarter of the popular outdoor restaurant row has been vacant for almost a year? Because the owner, Taubman Centers, has the space up for sale? Um, does anyone know CPR? Or better yet, a priest?

Aside from the fact that another owner takes it over and manages to revive it, the obvious and somewhat sad answer is that there will be more apartments because that is all that seems to be being built in Stamford these days. Yes, it would be great if the University of Connecticut decided to end their miserable, money-burning football program in Storrs and sink those millions here into further expanding their Stamford campus, but UConn doesn’t seem interested and a few think passionate huskie soccer is worth saving.

How about a convention center? That could be a promise. If anything, this could ultimately justify the proposals to build more hotels in the city center, which are built annually in front of the city councils, and then never become reality.

Perhaps the old mall is well suited for the transformation into an indoor water park and Great Wolf Lodge resort. It would attract non-residents and their expenses to the downtown area while also providing a new recreational facility for families who already live here. On the other hand, this idea could be all wet.

First PEDs and now stealing characters. How can we contain baseball fraud so we can bring class and integrity back to America’s Game?
– Eddie C. Ford, deceased in the Bronx

I think it starts with removing technology from the dugouts and their immediate surroundings. No access to nearby video monitor rooms once the game starts, no iPads, no Apple Watches, nada. Just a landline to the bullpen and all the information you can pack into a 1 inch old school ring binder. This could even speed up the game a bit, with managers and players relying more on memory and instinct than today’s constant consultation of stats, video analysis, and upstairs experts.

Then all we have to do is resuscitate Bill Veeck’s body and bring back the nights with nickel beer.

How does the city-wide ban on plastic bags work for you?
– IM Sackless, N. Springdale

Almost eight months after the ban went into effect, I’d say it’s working fine … at least for me. Besides forgetting all the time, I need my reusable products at both CVS and the grocery store. And I’m slowly starting to do things with which I can collect my dog’s feces; On the positive side, however, the cabinet under my sink has never been less cluttered. I think even the biggest complainers about the ban and 10 cents fee on paper bags at the grocers will admit they don’t miss these things when stuck in the bushes and gutters by the roadside or floating by in the wind. Now only if we could ban potholes.

Is there a special circle of hell for people who still have their Christmas decorations at the end of January?
– Holly Jolie, Bethlehem, Penn.

Kevin McKeever, a Stamford-based and resident, whose nationally award-winning column appears here every other Friday, is a freelance writer. Email to [email protected]