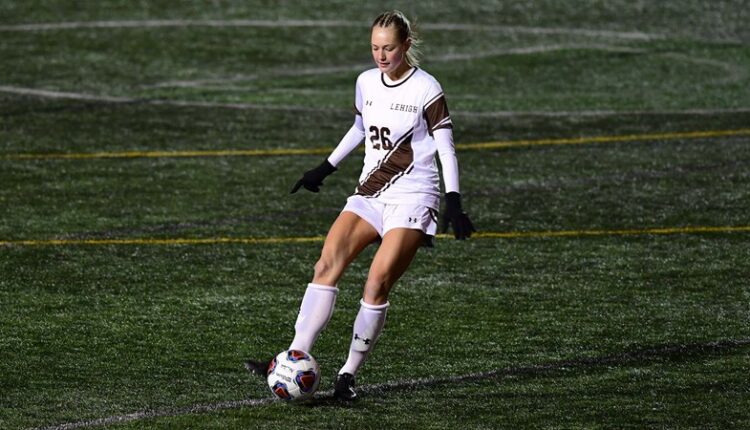 BETHLEHEM, PA. – For the fifth time in a row, a sports student from Lehigh was named an All-Region. It was junior defender Erin Keefe on Tuesday, a month after she was named to the All-Patriot League for the first time in her career. Keefe succeeds Mountain Hawk All-Region Prize winners Kayla Arestivo in 2018 and 2019, and Alyssa Riporti and Adrian Vitello in 2016 and 2017.

Keefe was an anchor for the Mountain Hawks’ backline that spring, who ended their fourth season in the Patriot League with goals against the average (0.60). Lehigh only allowed four goals in six games, including three overtime competitions. Keefe played in five games and started them all, and Lehigh recorded shutouts in three of those competitions. Keefe has played 41 career games, starting with 24 and two templates.