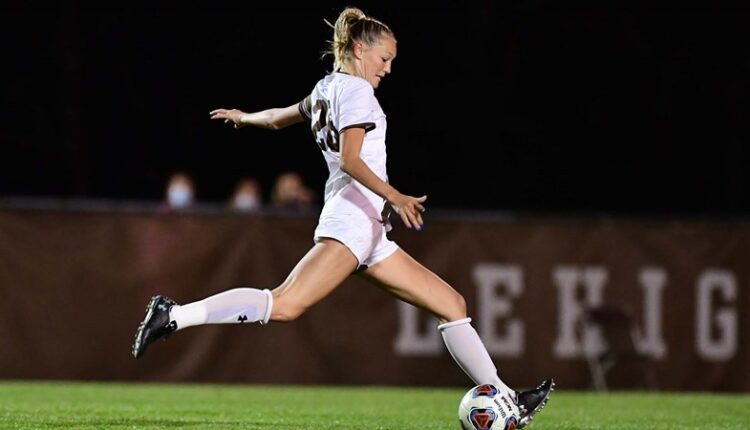 BETHLEHEM, Pennsylvania – With the Mountain Hawks 2021 season opener just 10 days away, the Patriot League announced the preseason women’s soccer poll and individual award winners on Tuesday. Senior defender Erin Keefe has been named to the preseason All-League, while Lehigh has been named sixth and is expected to be promoted to the Patriot League tournament for the fourth time in the past six seasons.

Keefe has gotten better and better over the course of her career. Last season (in the spring) she was named United Soccer Coaches’ third Team All-Region, having also received the All-Patriot League (second team) for the first time in her career. Keefe was an anchor for the Mountain Hawks’ backline, who finished the season in the Patriot League fourth in goals against average (0.60). Lehigh only allowed four goals in six games, including three overtime. Keefe played five games, started them all, and Lehigh got shutouts in three of those games. Keefe has played 41 career games, started 24 and made two assists.

The Mountain Hawks are working hard in pre-season training and preparing for their season opener next Friday, August 20th in Monmouth. The opening start is at 7:00 p.m.

Defensive Player of the Year 2021 of the Patriot League in the preseason: Ruby Diodati, Colgate, Sr. D