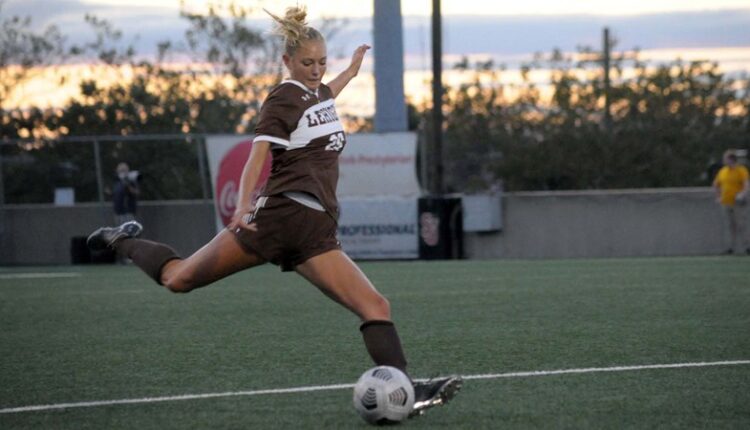 BETHLEHEM, Pennsylvania – After a series of sensational defensive games in Saturday’s 3-3 draw with Army West Point, senior Erin Keefe was named Patriot League Defensive Player of the Week, as announced on Monday. As an anchor in the central defender, Keefe made two saves for the team and also made a possible game rescue stop in the last minutes of double overtime.

Keefe’s team save came in the 48th minute to save a sure goal while adding another team freeze in the 97th minute. She also made a big play of just over a minute in double overtime to fend off an Army shot attempt at close range and thwart a dangerous opportunity.

Among the honorable mentions, junior Julianna Bonner was honored, who scored a goal and an assist on Saturday.

Lehigh returns on Wednesday when it travels to Lafayette to face the leopard. The game time on ESPN + is set to 7:00 p.m.