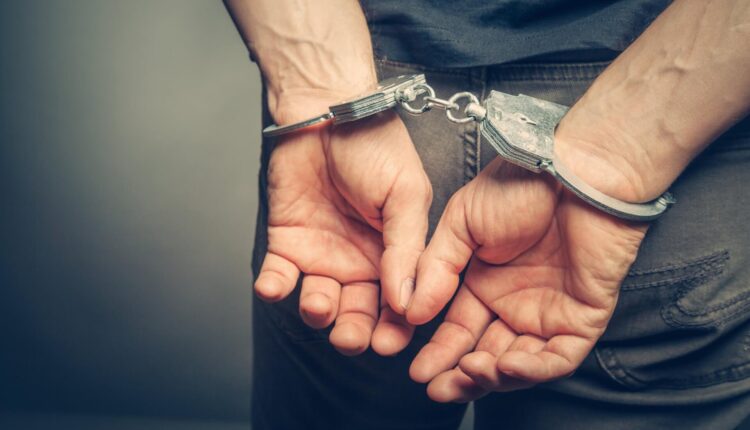 Police reform measures may have lost some of the momentum they had in Harrisburg in the days after last April’s conviction of former Minneapolis police officer Derek Chauvin, but that hasn’t stopped some lawmakers from continuing to press the case for badly needed change.

“A leading cause of wrongful convictions in the United States are false confessions secured through deceptive interrogation tactics,” Hanbidge, an attorney, wrote in an Aug. 4 ‘Dear Colleague’ memo. “Individuals with intellectual disabilities and/or Autism have greater vulnerability to deception interrogation by law enforcement.”

To buttress her arguments, Hanbidge pointed to the U.S. Supreme Court’s ruling in a 2002 known as Atkins v. Virginia. There, the high court, in a 6-3 vote, determined that executing people with intellectual disabilities violated the Eighth Amendment’s protections against cruel and unusual punishment.

In that case, the high court “recognized that people with intellectual disability are at higher risk for wrongful convictions and are more likely to falsely confess to crimes they did not commit,” Hanbidge wrote.

Such false confessions, obtained through deceptive interrogation tactics, “put not only the accused at risk but undermine the sanctity of our judicial system,” she added.

In his majority opinion, then-Justice John Paul Stevens made the distinction between mentally disabled defendants and those without such disabilities clear.

“Mentally [disabled] persons who meet the law’s requirements for criminal responsibility should be tried and punished when they commit crimes,” Stevens wrote. “Because of their disabilities in areas of reasoning, judgment, and control of their impulses, however, they do not act with the level of moral culpability that characterizes the most serious adult criminal conduct.”

Stevens went on to acknowledge the risk that “the death penalty will be imposed in spite of factors which may call for a less severe penalty … is enhanced, not only by the possibility of false confessions … but also by the lesser ability of mentally retarded defendants to make a persuasive showing of mitigation in the face of prosecutorial evidence of one or more aggravating factors.”

In a 2018 Stanford Law Review article examining the cases of 245 people who were exonerated as a result of false confessions, researcher Samson J. Schatz found that more than a quarter “[displayed] indicia of intellectual disability.

In her memo to colleagues, Hanbidge said her bill “seeks to prevent deceptive interrogation tactics from being used on individuals with autism and/or intellectual disabilities, thus reducing the number of false convictions, saving money and ensuring equality and dignity to all.

“Confessions made due to such tactics would become inadmissible in court, unless the state can prove that the confession was voluntarily given,” Hanbidge continued. “By implementing fair, honest interrogation processes… those most susceptible to falsely confess will be better protected from deceptive practices.”

Our Stuff.
A state House panel on Wednesday held a hearing on a bill that would grant drivers licenses to undocumented immigrants, Stephen Caruso reports.

Sen. Anthony Williams, D-Philadelphia, says he wants to hold parents who refuse to comply with public school mask mandates liable if their child transmits COVID-19 or one of its variants to a classmate. Marley Parish has the details.

From our ‘This is Why We Can’t Have Nice Things’ Desk: Thirty-six of Pennsylvania’s 67 counties have reached rates of substantial or high community spread of COVID-19, according to updated Department of Health data released Wednesday, Cassie Miller reports.

On our Commentary Page this morning, author and journalist Janice Ellis explains how the pandemic has exposed the tug-of-war between individual rights and the public good. And a labor activist says local wage preemption can’t be left out of the fight to raise Pa.’s minimum wage. 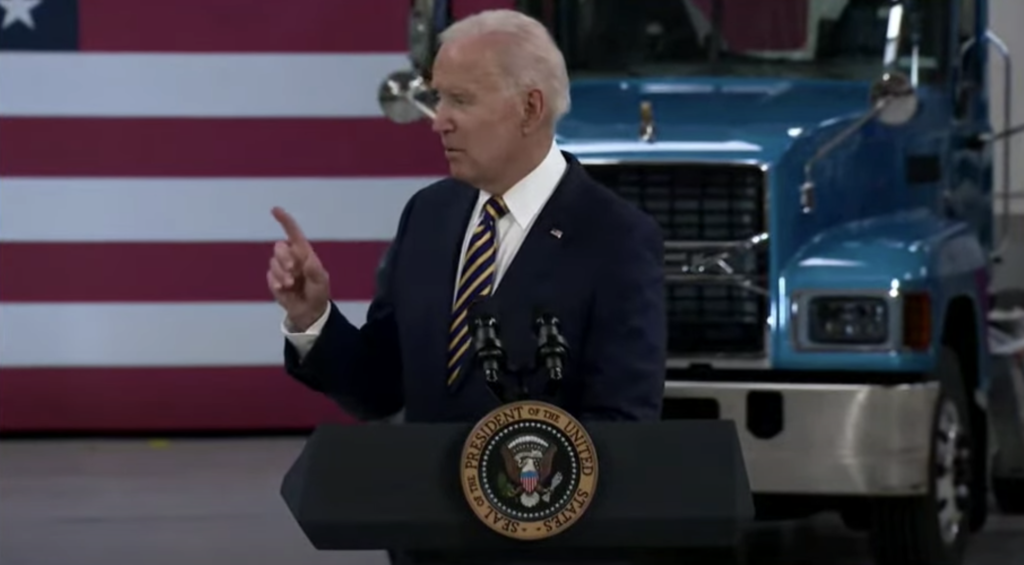 Elsewhere.
The Inquirer explains what the debate over the infrastructure bill taught us about Pennsylvania’s 2022 U.S. Senate race.

And PennLive’s John Baer considers U.S. Rep. Conor Lamb’s, D-17th District, entry into the Senate contest and how it changes the tenor of the race (paywall).

In Pittsburgh, parents are protesting the school board’s decision to delay the start of school by two weeks, the Post-Gazette reports.

A federal judge wants more time to decide if a Lancaster County man arrested in the Capitol insurrection should remain jailed, LancasterOnline reports.

K-8 students in the Pittston schools in Luzerne County must wear masks to class, the Citizens’ Voice reports.

Spotlight PA runs down what you need to know about rental relief and the new eviction ban (via WITF-FM).

Bipartisan support is building in the Legislature for a ‘right to repair’ bill, City & State Pa. reports.

GoErie compares the endowments of Erie-area colleges and universities.

Roll Call previews the ‘budget tightrope’ that Democrats face in the U.S. House.

WolfWatch
Gov. Tom Wolf heads to Lancaster today for a 10 a.m. stop at a vaccination clinic, where he’ll urge Pennsylvanians to get the jab.

You Say It’s Your Birthday Dept
Best wishes go out this morning to Samantha Galvez, in the office of state Treasurer Stacy Garrity, who celebrates today. Congratulations and enjoy the day.

Heavy Rotation
Waaaay back in the early 1990s, singer/songwriter Matthew Sweet put out a power-pop classic in the form of his seminal LP “Girlfriend.’ Here’s one of the best tracks from that record ‘I’ve Been Waiting.’

Tapping Into Wastewater as an Alternative Freshwater Source