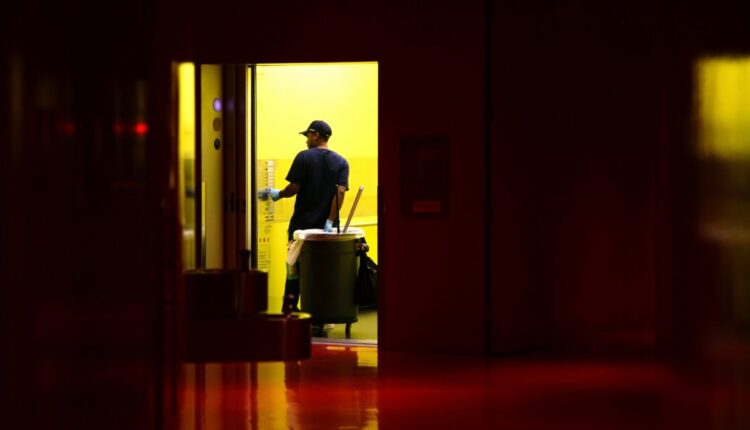 In a recent article in the Capital-Star, legislation sponsored by state Sens. Dan Laughlin, R-Erie) and Pat Brown, R-Lehigh, was put under scrutiny for its proposed changes to the Pennsylvania minimum wage, which would increase to $10 an hour under the bill.

Most notably, the bill would tie future wage increases to the rate of inflation. Although I agree with the overall tone of the article and its stance on raising the minimum wage, it left out a key aspect: ending wage preemption.

While most legislators believe that this is the solution to a longstanding problem, research shows that tying wage increases to inflation does not truly solve the larger issue at hand. In fact, had the federal minimum wage kept pace with workers’ productivity since the year 1968, our inflation-adjusted minimum wage would be somewhere around $24 an hour — a far cry from $7.25, and even $10.

Dean Baker, the senior economist at the Center for Economic and Policy Research, found that by 2025, rising productivity would actually bring minimum wage closer to $30 an hour.

At Wage Local, which pushes for letting municipalities set their own minimum wage, we know that the repeal of wage preemption is what will allow municipalities and constituents to work together to determine a living, honorable wage.

Already, we are seeing the labor market in Pennsylvania attempt to correct the purchasing power of minimum wage and offer people higher wages.

Raising the wage without ending preemption puts us in the unfortunate position of getting stuck, and while no one would turn away any wage increase, ending preemption will allow the labor market and business owners to adjust accordingly to their community’s needs in a way that a higher statewide wage would not. The cost of living in Pennsylvania varies greatly, and $10 an hour for someone living in a larger city will not make a difference.

Here at Wage Local, we are fighting to ensure that any bill that changes the minimum wage also repeals wage preemption, because now is the time for Pennsylvania to look to the future, and stop tying the hands of its cities and municipalities.