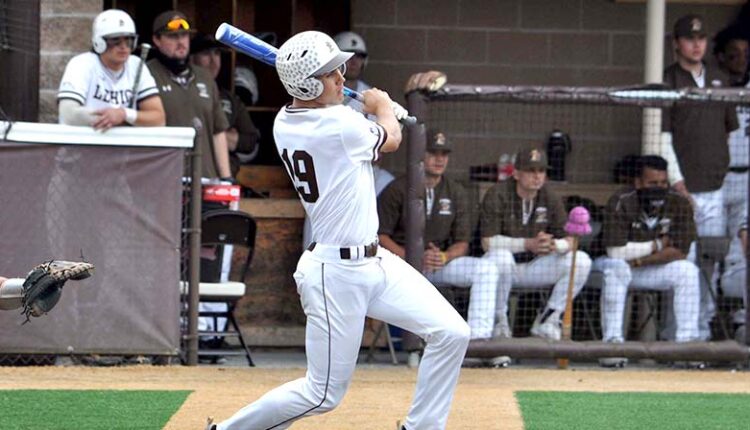 Star pitchers Mason Black and Matt Svanson paved the way for the Mountain Hawks pitching team, with Black, a junior leading the Patriot League on wins, innings and strikeouts.

Svanson, a senior, is third in innings, second in strikeouts, and his 3.15 ERA is eighth best in the Patriot League.

With the pandemic, which shortened the baseball season in 2020, the team successfully started the 2021 season due to increased preparation in the off-season.

With more training time and in a batting cage, the team started the season without any traces of rust.

Junior pitcher Matt Stamford said the pandemic allowed him to prepare for the season earlier and train with better intent.

“I think I’m from the last one The year our season was canceled due to the pandemic really motivated everyone on the team to come out hungrier and stronger than ever, ”said Stamford.

With the upcoming Patriot League championship, the team is preparing to build on its successful regular season with a deep post-season run.

Although they had more time to prepare, the players did not have typical access to practice facilities.

Stamford said there were no specific days for specific lifting regimes or batting cage practices due to the pandemic.

The players had to get creative, and many of them had individual training regimes assigned by the coaching staff. Currently, players must have their temperature checked before entering a locker room.

“Throughout the summer and fall, our coaches have kept telling us that the team that can best handle the adversity of the pandemic will win the Patriot League this year,” said Stamford. “I think we did best under the circumstances. We all worked hard to train during the offseason and now we’ve made it here. “

Black said the players have an open mindset and a willingness to work hard every day which contributed to their first place.

“Overall, our main focus this year was to only win ‘Game Ones’, ”said Black. “We have never won as many games in a row in the past few years as this season. In the past few years we have been dominated and now we are trying to change the way we think. We want to improve and win every series. That was a mantra of our team this year. “

Pitching coach Sean Buchanan said each individual on the team has their own talent and personality, and spending time together built chemistry and matchday success.

Buchanan is excited that the players continue to benefit from each other’s success and remain motivated to win the Patriot League Championship.

“It’s the work ethic and the culture of the players,” said Buchanan. “Everyone pushes each other and every player has every player’s back. They see an opportunity right now and they are all trying their best to take advantage of it. “