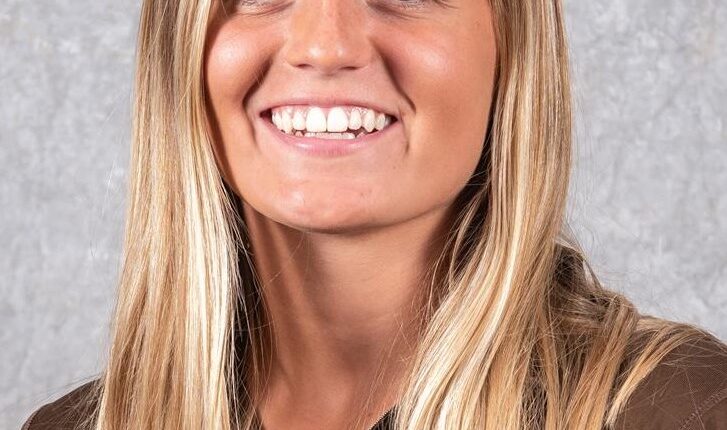 
WHY LEHIGH? “It was the whole package. It’s a strong academic school that would challenge me. I loved the team atmosphere and the level of play, it’s a beautiful campus and my parents can watch me play.”

AS NEW (2018): Third at the Mountain Hawks, eight points behind three goals and two assists … Played in all 20 games, starting 12 … 14 shots fired, seven on goal … First goal of the game in the Patriot League semifinals against Colgate (11/2) … Dished a template for the game-winning goal in the 85th Was honored with the Patriot League Rookie of the Week … Scored the first goal of the game just 2:01 in the fight against arch-rivals Lafayette (10/13) … Scored the first career goal in victory over Temple (9/7)… Goal in a 1-0 home win against reigning NEC Champion Fairleigh Dickinson (8/23)… Admitted to the Patriot League’s academic list of honor.

BEFORE LEHIGH: As a senior he was named All-Intelligencer of the first team and the All-League team of the first team … served as captain … was named MVP and received the Scholar-Athlete Award at the same time … As a junior he became the second team for one year All-League and Defensive MVP named after winning the Captains Award in his sophomore year … Was a three-year varsity starter on a three-time Suburban One Conference Championship team … Member of the National Honor Society, inducted into the Distinguished Honor Roll every four years … graduated in the top 10 percent of their class of 530 students.

MEET COURTNEY
Nickname: court
What do you like most about Lehigh? The combination of academics and athletics
Thoughts on Lehigh’s coaching staff: I enjoyed the recruiting process with Coach Lambinus and he was always very honest with me. Coach Cal gave me a glimpse of what it’s like to be a player at Lehigh and it was helpful to have her share her experience. They really seem to complement each other.
Major & Why: Business Management because I can see myself in a leadership role and in the future I hope to work with companies and / or non-profit organizations to improve the lives of others.
Favorite place on campus: Linderman Library
Favorite Food: Cinnamon Crunch Bagel
Favourite colour: blue
Favorite musician: Sam Hunt
Favourite movie: Safe haven
Favorite TV show: Friday night lights
Favorite sports channel: Merrill Reese
Favorite pro team: Philadelphia Eagles
Favorite athlete in another sport: Zach Ertz
Magazine cover I’d like to be on: TIME
Place I want to visit: Greece
Talent I would like best to have: To sing
If I didn’t play soccer I would play: volleyball
If I had $ 1 billion I would: Buy a private island and give the money to purposes that are close to my heart.