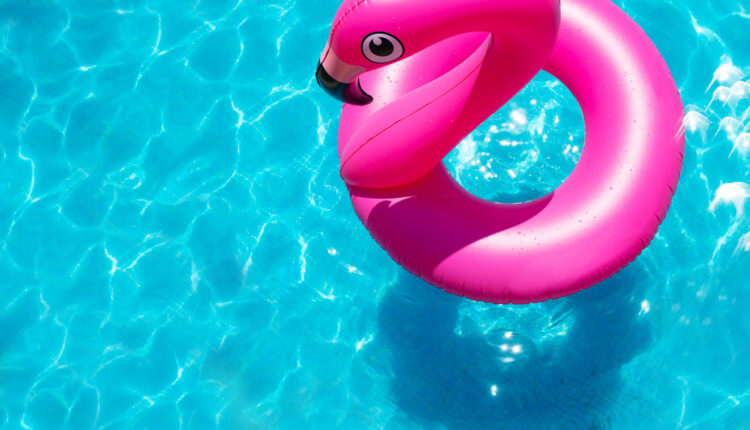 Summer may be the ideal time to hit the beach, jump in the pool or float down the creek with friends, but it’s also the most common time of year for drownings to occur.

About 11 people per day – more than 3,960 people each year – die in the United States from drowning, according to Centers for Disease Control and Prevention (CDC) data.

Of those under age 30 in the U.S., drowning is one of the top three leading causes of death by unintentional injury.

Who’s Most at Risk?

Children ages 1-4 are most at risk for drowning. In fact, It is the second-leading cause of unintentional injury death among children ages 1-14, according to the CDC.

Risk by Race and Ethnicity

Racial and ethnic disparities also impact the number of instances of drownings in the U.S.

Native Americans and Alaska Natives ages 29 and under are twice as likely to die by drowning compared to the rates of white Americans.