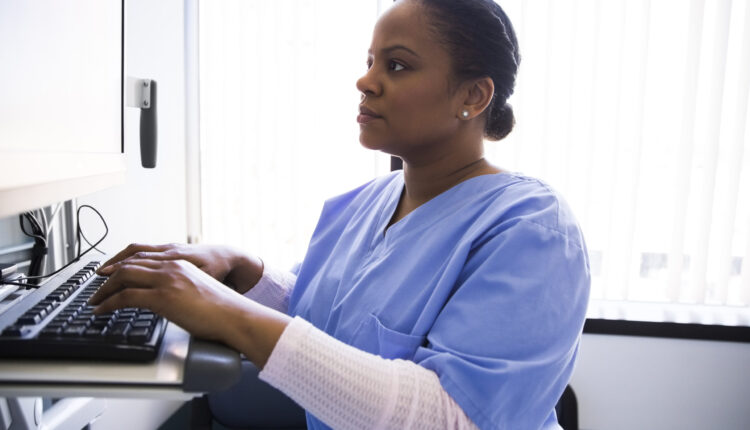 (*This developing story will be updated)

Nurses, hospital staff, and other front-line workers at Pennsylvania health care facilities could get a bonus in the coming months paid for with federal dollars under a deal quietly struck between Democratic Gov. Tom Wolf and the Republican-controlled Legislature.

The proposal, revealed in the Senate on Tuesday, and expected to pass the House on Wednesday afternoon, will allocate $210 million in federal pandemic relief money directly to hospitals and mental health treatment centers, including addiction treatment centers.

The bill also offers $15 million in student debt relief for nurses, an additional funding allocation to what was initially a $5 million program created by Wolf and legislative Democrats last year to provide up to $7,500 in student loan forgiveness to nurses.

The program, which is accepting applications until March, has already received more than 6,000, Sen. Maria Collett, D-Montgomery, a former nurse who spearheaded the program, said Tuesday.

Another $25 million in federal money will be allocated to local EMS services, Republican lawmakers said. That money will be passed in a separate bill at a later date, bringing the total spending to $250 million.

But billions more in unspent cash reserved federal funds, and surplus tax revenue remains. How to use those dollars will drive closed-door negotiations in the coming months as Wolf and the General Assembly negotiate a budget for the next fiscal year.

The funds directed to hospitals must be spent on retention and recruitment payments — made within three months and six months, respectively — to workers “involved in direct patient care activities, environmental services or clinical care services.”

Under the deal, executives, administrators, and physicians do not qualify for retention or recruitment payments. Payments with the money may not supplant recipients’ salaries, and the health systems must provide the state with a report on how the money was spent.

In a statement issued Tuesday evening, Wolf applauded the legislation, saying it “is vitally important to supporting our most critical assets, our health care employees.”

He added: “They deserve this necessary relief and our support at this time.”

Health care workers, particularly nurses, have long had a high turnover rate due to the stresses of the job, a problem that has only gotten worse amid the COVID-19 pandemic. These hospital staffing issues have also led to higher personnel costs, thus hurting their bottom lines.

“Health care workers need our collective support right now, and we’re grateful the General Assembly has recognized the incredible challenges they continue to experience right now, two years into this deadly pandemic, by providing the assistance when our health care heroes need it most,” Janet Tomcavage, executive vice president and chief nursing executive at Geisinger, said in a statement.

Nurses have also pushed for the state to adopt regulations limiting nurses’ patient load in hospitals, arguing it could also cut down on turnover. Such efforts are sponsored by a majority of House lawmakers and a near-majority in the Senate.

Senate President Pro Tempore Jake Corman, R-Centre, did not say whether such a policy could be included in future negotiations.

“We’re always trying to be flexible in what we need to address the pandemic,” Corman said.

Finally, the bill creates a task force focused on the opioid epidemic and its effect on children, a crisis that worsened during the COVID-19 pandemic.

The 11-member panel would be responsible for making recommendations to prevent substance-exposed infants and improve outcomes for pregnant people and parents recovering from addiction.

“We all represent hospitals; we wanted to step up,” he said.