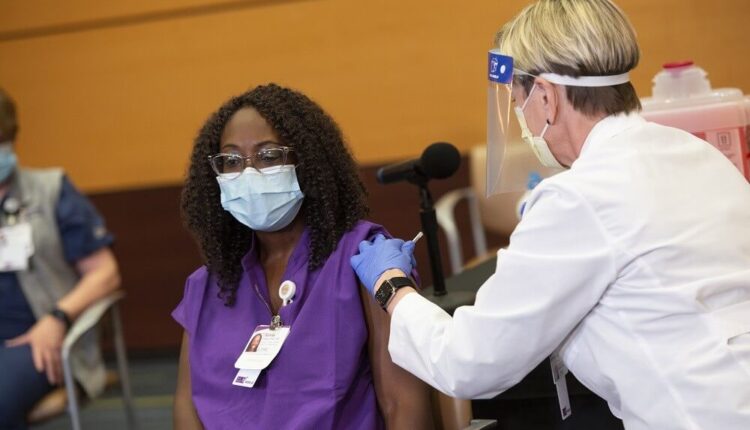 Could the Golden Rule sway some vaccine skeptics? A new poll points to yes | Thursday Coffee

With the Delta variant of COVID-19 surging, and the the U.S. Centers for Disease Control and Prevention urging vaccinated Americans in areas of high transmission to wear masks indoors, there’s significant incentive for unvaccinated Americans to finally get the jab.

Encouragingly, new research by the Public Religion Research Institute (PRRI) and the Interfaith Youth Core (IFYC) shows that vaccine hesitancy has decreased among all Americans, but significant barriers to access still remain.

Those barriers include time constraints, a concern about side effects, and a lack of access to transportation, particularly impacting young Americans and communities of color. You can read the full polling memo here.

“Beyond hesitancy, our survey reveals that barriers to vaccine access—such as concerns about time off work or a lack of transportation or childcare—remain obstacles for many. These barriers to access disproportionately impact Black, Hispanic, and young Americans, many of whom are otherwise receptive to getting vaccinated,” PRRI CEO and founder Robert P. Jones said in a statement.

Pennsylvania ranked 5th nationwide for total doses administered, according to the most recent state Health Department data. As of Wednesday morning, 62.5 percent of all adults, aged 18 and older, were fully vaccinated. That’s still well short of the 70 percent goal that officials had been hoping to reach.

Through midday on Wednesday, the Health Department had confirmed 645 new cases of the virus, bringing the statewide total to more than 1.22 million since the start of the pandemic. Statewide, 445 people were hospitalized, with 95 of them in hospital intensive care units.

The Health Department also confirmed 7 new fatalities, bringing the statewide total to 27,838 deaths since the start of the pandemic.

For some skeptics, the new poll suggests that a faith-based approach could encourage them to get vaccinated. 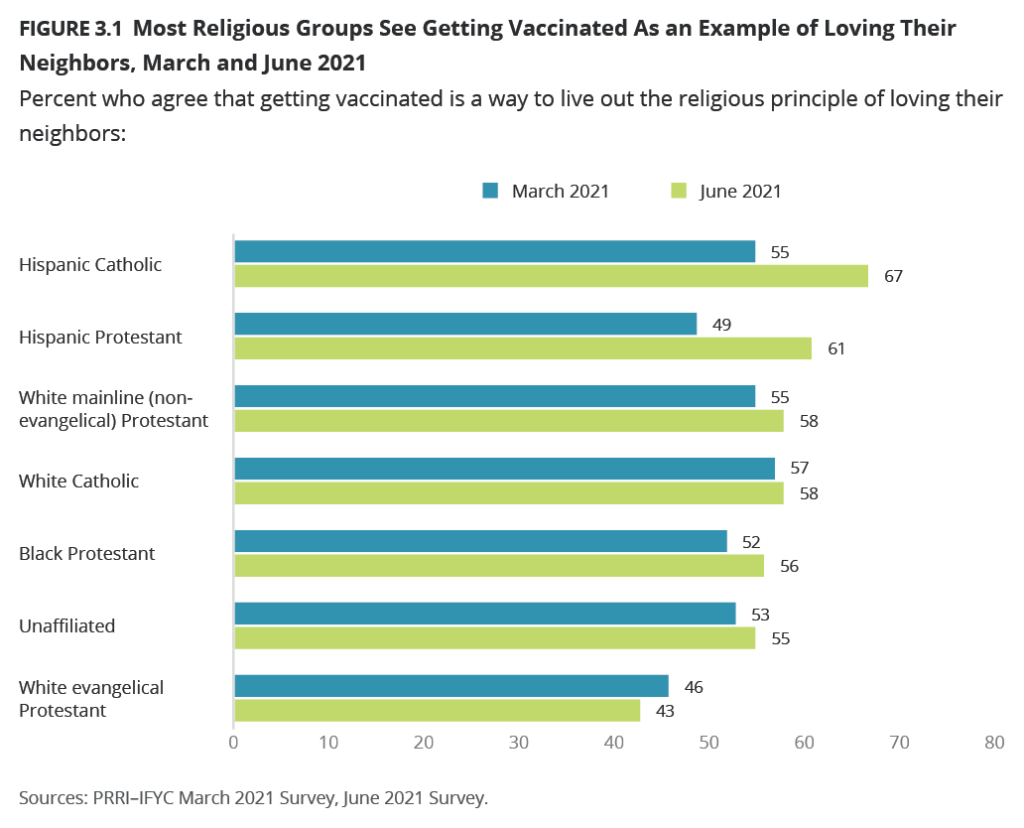 Forty-four percent of Hispanic Protestants told pollsters that finding the time to to get vaccinated or deal with the possible side effects is a critical reason (22 percent) they have not been vaccinated.

More than three in 10 (31 percent) of hesitant white Catholics told pollsters that a faith-based approach could encourage them to get vaccinated, up from 15 percent earlier in the year, the poll found.

And nearly a third (32 percent) of unvaccinated white evangelical Protestants who attend services told pollsters that one or more faith-based approaches would make them more likely to get vaccinated.

“Other non-Christians (78 percent), other Christians (77 percent), the religiously unaffiliated (75 percent), and white mainline Protestants (74 percent) are also above the 70 percent mark, with increases of 11-15 percentage points in each group,” pollsters found.

“As religious leaders work to build community trust in the COVID-19 vaccine, they should simultaneously provide services that help eliminate barriers so that all willing populations are receiving vaccinations,” Jones said. 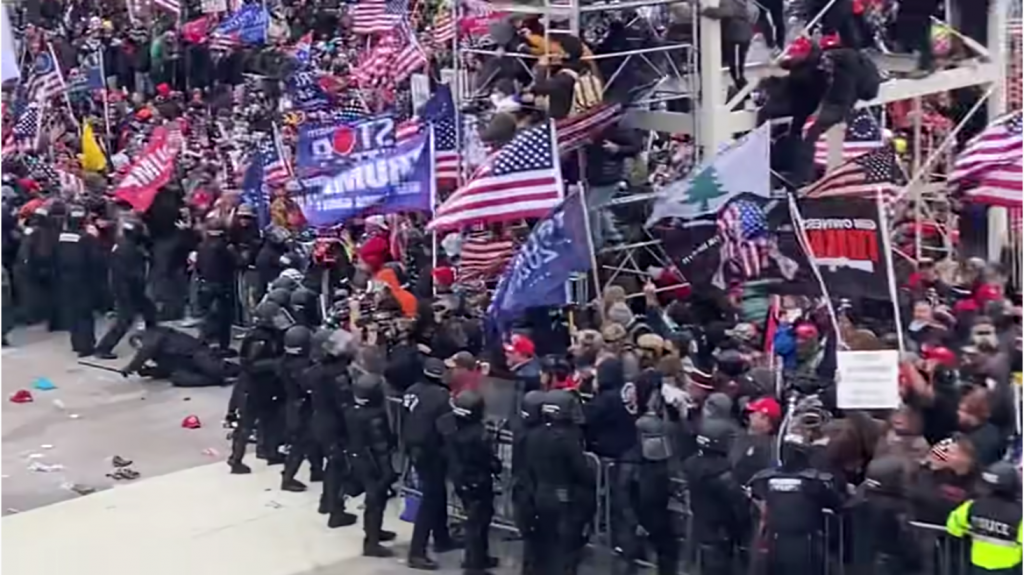 Meanwhile, political divisions over the vaccine remain as pronounced as ever.

To reach their findings, PRRI and IFYC sampled the opinions of 5,123 adults aged 18 and older. Interviews were conducted from June 7 and 23. The sample included 1,733 Republicans, 1,716 independents, and 1,936 Democrats, with a total margin of error of 1.65 percent.

Even though he’s still waiting on Philadelphia County to respond to a sweeping request for equipment used in the 2020 and 2021 primary elections, the Republican state lawmaker who’s backing a “forensic investigation” of the results said it’s not a question of if his Senate committee will subpoena information — but when, Marley Parish reports.

Philadelphia Mayor Jim Kenney says he won’t mandate the COVID-19 vaccine for city workers – but he won’t rule it out either, our partners at the Philadelphia Tribune report.

What can Pennsylvania learn from a Washington State community’s transition away from fossil fuels? Our partners at Pittsburgh City Paper went looking for answers, and found them in a pair of new reports.

On our Commentary Page this morning, a quintet of experts from across the country write that when Americans recall their roots, they open up to immigration. And frequent contributor John A. Tures has some ideas on how churches facing dwindling membership can fill up the pews — hint, it has something to do with fishing. 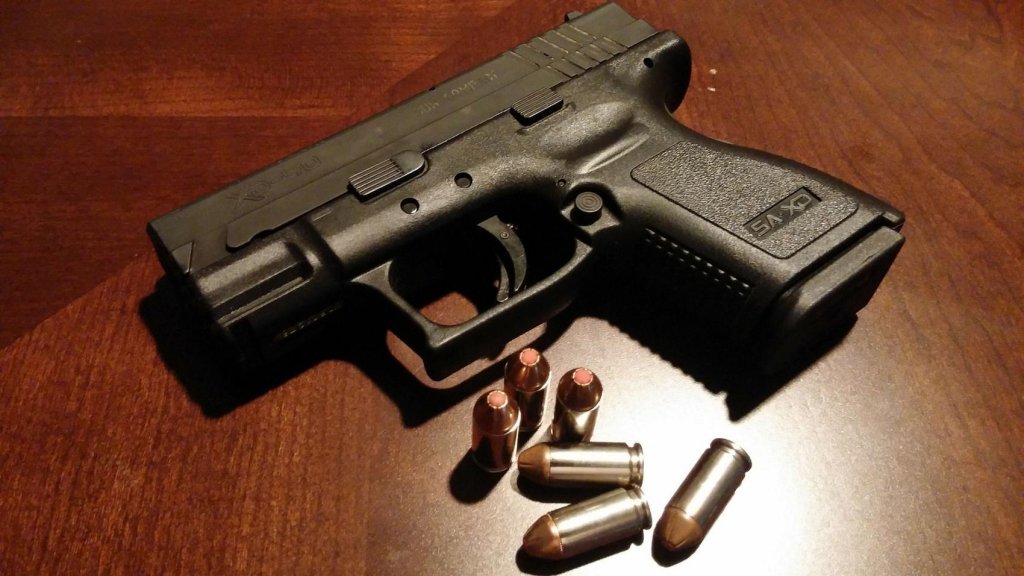 Elsewhere.
A reliance on guns has become commonplace for some Black men and teens in Philadelphia, the Inquirer reports.

An advisory panel will recommend that Pennsylvania move to a mileage-based user fee to replace the gas tax and fund its transportation needs, PennLive reports.

The Morning Call has four takeaways from President Joe Biden’s visit to the Lehigh Valley on Wednesday.

Unemployment fraud is on the rise in the Keystone State. USA Today’s Pennsylvania Capital Bureau has what you need to know.

Stateline.org takes a look at efforts by Republican lawmakers nationwide to rein in the powers of local elections officials.

What Goes On
2 p.m.: Health Secretary Alison Beam and acting Physician General Dr. Denise Johnson hold an online event to urge Pennsylvanians to get vaccinated. You can watch it here or here.

You Say It’s Your Birthday Dept.
Best wishes go out this morning to PennLive Opinion Page Editor Joyce Davis, and my old high school hockey line mate, Hank Butler, at the Pennsylvania Jewish Federation, both of whom celebrate today. Congratulations and enjoy the day.

Heavy Rotation
Here’s one from The Head and The Heart to start your Thursday morning, it’s ‘Missed Connection.’