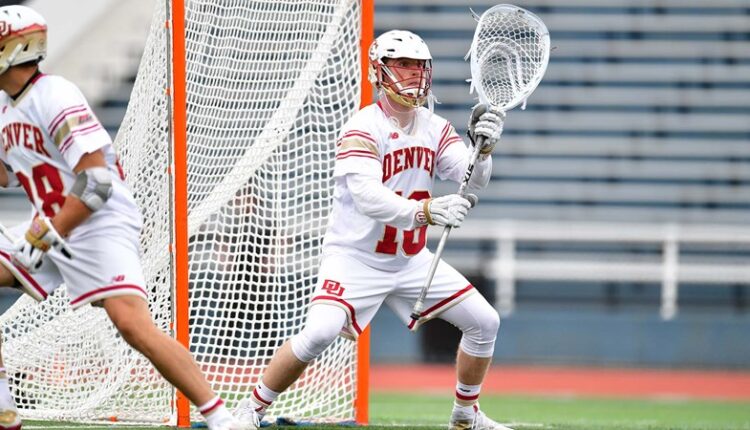 BETHLEHEM, Pennsylvania – With preparations for the 2022 season and campaign fast approaching, Lehigh’s lacrosse man’s head coach Kevin Cassese announced the inclusion of 2019 former Denver graduate and Big East Goalie of the Year Alex Ready as Friday Co-trainer known. In addition to many duties, Ready will work closely with the Mountain Hawks’ goalkeepers, led by All-American James Spence in 2021.

“I’m very excited to welcome Alex Ready to the Lehigh Lacrosse coaching staff,” said Kevin Cassese, Lehigh head coach. “Alex has had a great college career as a goalkeeper at the University of Denver under coach Bill Tierney and has also competed on the biggest professional stage our sport has to offer (the PLL) for the past several years. He brings a wealth of knowledge and experience that will be incredibly valuable to our goalkeepers, our defense and our entire team. Its effects will be felt immediately and it will kick in when we open training camp on January 20th. “

Ready is from Pennsylvania and originally from Lancaster and Manheim Township High School. During his first college season in 2016, Ready jumped into the role of starting goalkeeper for defending champions Denver and would not disappoint. A year later, Ready helped lead the Pioneers to the 2017 NCAA Final Four and received All-Big East recognition for the second straight season. Ready ended his career with both wins (37) and saves (438) in second place in the history of Division I.

Ready also comes with experience in coaching after serving as National Director of Crease Coach Goalie Training, where he organized goalie camps, clinics and individual training sessions in the United States. Ready was also the director and founder of Rise Lacrosse, which runs youth and high school lacrosse events, skills training, and club teams in central Pennsylvania. He is responsible for event operations, online registration, website design, and financial records, along with on-site teaching and the program curriculum.

Lehigh returns with a strong core from last season’s team, including his top five goalscorers and most of his defense, led by Teddy Leggett and Anthony Tangredi. Along with Leggett, who is returning for a fifth year, is Spence, who was named an Honorable All-American last season. The first team, All-American Mike Sisselberger, returns to the face-off circle after a record-breaking NCAA season, winning 79.5 percent of its allusions (225 of 283) with a program record of 160 groundballs