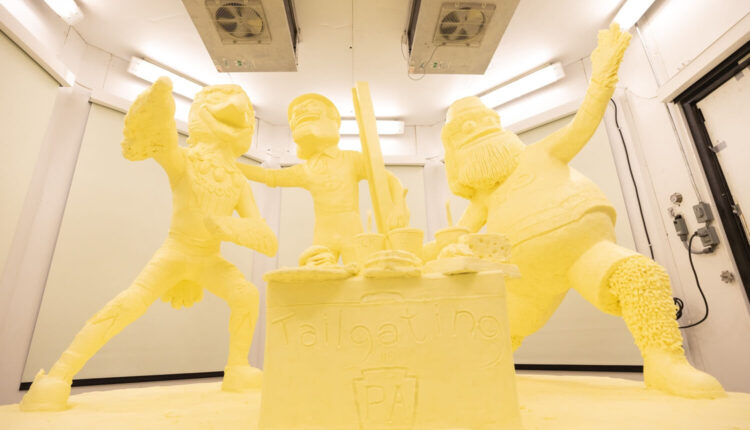 Thinking about attending the first, in-person Pennsylvania Farm Show in two years when it kicks off this weekend in Harrisburg?

With the omicron variant of COVID-19 raging, you might want to think twice, Pennsylvania Agriculture Secretary Russell Redding said during a briefing with journalists on Monday.

“For individuals who are concerned about their personal health or have family members or colleagues who are particularly vulnerable, this is not the year to attend,” Redding said, according to PennLive.

The annual agriculture spectacular, which includes a food court of grown-in-Pennsylvania delicacies and, of course, the now-ubiquitous Farm Show milkshake, runs from Jan. 8 to Jan. 15 at the cavernous expo complex on the edge of Harrisburg.

Tens of thousands of people, often packed shoulder-to-shoulder, spend the week meandering past live animal exhibits, or sitting next to each other at tractor pulls and other competitions.

But, as PennLive reports, with the Keystone State experiencing one of the highest positivity rates of the pandemic, that’s prompted some warnings and second thoughts.

One vendor, PennAg Industries, announced two weeks ago that it was taking a pass on the Farm Show because of health concerns for its volunteers, PennLive reported.

The PA Dept. of Health will be in attendance at the Farm Show, giving out 1st, 2nd and booster doses of COVID-19 vaccines to all who want them, as well as flu shots.

They have wider aisles, an improved HVAC system and exhaust fans, Redding says.

On Monday, LancasterOnline’s Mickayla Miller reported that the state Health Department will be at the Farm Show, where it will be administering first and second doses of the COVID-19 vaccines, as well as booster shots for anyone who wants one.

In addition to PennAg Industries, “several commercial vendors,” also have dropped out of this year’s show, Miller reported, citing Farm Show Complex Executive Director Sharon Altland. Many of those vendors have been replaced, Miller also reported.

Speaking to reporters on Monday, Redding said masks are encouraged, but not required, during the Farm Show, PennLive reported.

“It’s important individuals take the time to think about, is this the year to be here with those concerns of COVID around us,” Redding said, according to PennLive.

Our Stuff.
As it looked to build Democratic support for a regional cap-and-trade initiative, the Wolf administration turned to one of the oldest carrot-and-stick tricks in the book, dangling the lure of state grant money in exchange for votes, Stephen Caruso reports.

Despite pleas from advocates and a recent request from the governor, a bill that would open a two-year window for child sex abuse survivors to pursue civil lawsuits against their abusers is unlikely to see a floor vote as the Pennsylvania Senate returns to session this month. Marley Parish has the details.

A flowering fruit tree will join a list of more than two-dozen banned plants in the commonwealth in February, the state Department of Agriculture has announced, Cassie Miller reports.

With Democratic Gov. Tom Wolf’s last budget address just about a month away, the state has collected $22.6 billion for the fiscal year that ends on June 30, the state Department of Revenue announced Monday. Details from me.

As the Republican nominating fight for U.S. Senate fills up with out-of-towners, GOP hopeful Jeff Bartos has teed-off on ‘carpet baggers’ in the campaign, our partners at City & State Pa. report.

On our Commentary Page this morning, opinion regular Ray E. Landis runs down the three things the Legislature did to help older Pennsylvanians in 2021. And if you’re a pol who’s posing with guns because you think it makes you look strong, give it a rest, it just makes you look weak, Quentin Miller, of our sibling site, Colorado Newsline, writes. 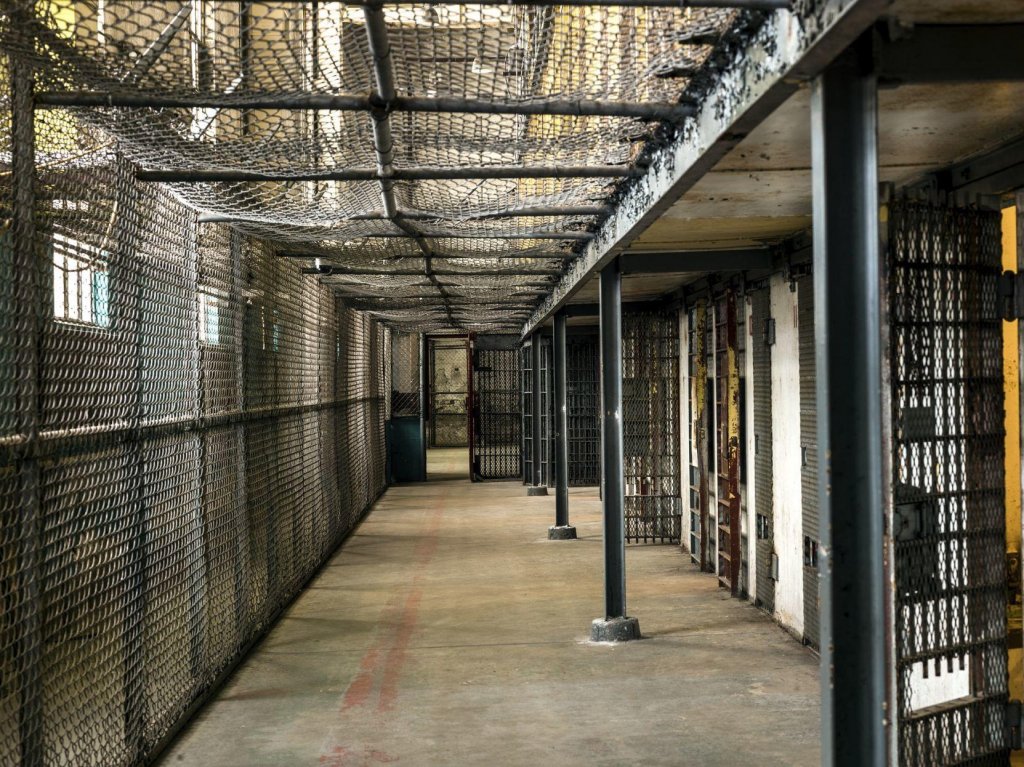 Elsewhere.
The Inquirer explains why Philadelphia is seeing a wave of resignations among its correctional workers.

New Pittsburgh Mayor Ed Gainey promised a city ‘for all,’ as he took office on Monday, the Post-Gazette reports.

PennLive runs down how proposed redistricting maps will affect your neighborhood (subscriber-only).

WellSpan York Hospital will get help from one of FEMA’s COVID-19 strike teams, the York Daily Record reports.

A retired school counselor is the newest member of the Scranton school board, the Times-Tribune reports.

Spotlight PA explains how you can make your voice heard on the proposed legislative maps (via WITF-FM).

A loud boom, the equivalent of 30 tons of dynamite, heard over southwestern Pennsylvania on New Year’s Day was the sound of a meteor exploding, GoErie reports, citing NASA.

Heavy Rotation
Here’s a 1990s alt.rock gem from Dishwalla that came up as I was putting this newsletter together. Here’s ‘Counting Blue Cars.’

Tuesday’s Gratuitous Hockey Link
The New York Rangers skated past the Edmonton Oilers 4-1 on Monday in the only NHL game that didn’t get hit by pandemic cancellations. It was the Oilers’ fourth straight loss.