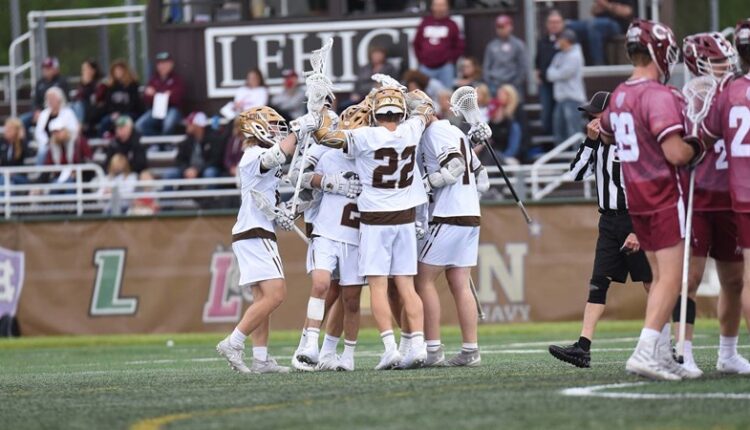 BETHLEHEM, Pennsylvania – A pair of Lehigh men’s lacrosse games will air on CBS Sports Network this spring, the Patriot League announced on Tuesday. The Mountain Hawks game against Bucknell on Sunday 10 April – together with their regular season finale in Loyola on Friday 29 April – can be seen on the national broadcaster. These two games are part of the Patriot League spring schedule on CBS Sports Network, which also includes the men’s semi-finals and the championship game, as well as the women’s title competition.