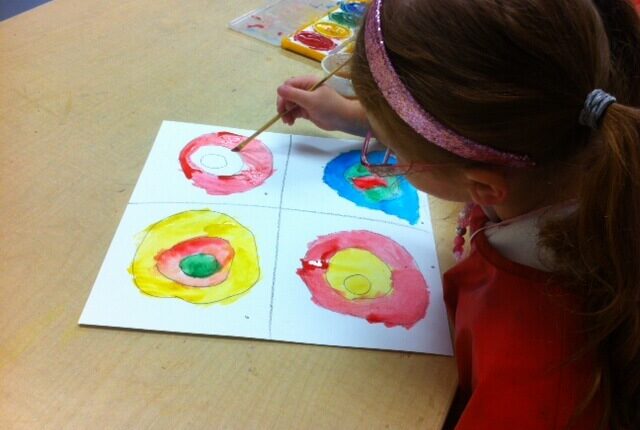 The states with the best and worst early childhood ed. programs. How did Pa. do? | Tuesday Coffee

Just a couple of weeks remain before Pennsylvania’s students return to the classroom. And, as is the case every year, a coterie of the state’s littlest learners will be making that first foray into the classroom.

Research clearly shows that access to quality early childhood education is critical to future success, not only in school, but in life, as well.

Students with access to those programs exhibit higher levels of proficiency in math and reading; they’re less likely to be held back in the primary grades and more likely to graduate high school; they need less remediation, and there’s less of a need for individual education plans, often formulated for struggling students.

Students who get an early head start also are at less risk of future crime than those who do not. They also end up earning more than students who do not have the same opportunities.

With that in mind, analysts at the financial literacy website WalletHub compared the programs of all 50 states and Washington D.C. using 12 key metrics. They included the share of districts that offered a pre-k program, as well as the share of students who actually enrolled. The report also measured the resources and economic support for such programs.

Below, a look at the Top 5 best and worst states, as well as how Pennsylvania stacked up.

Pennsylvania finished 38th in the WalletHub ranking list, the same place it finished in a similar rankings list released in August 2019.

The $40.8 billion state budget that lawmakers approved, and Gov. Tom Wolf signed in June, included a $30 million increase in early childhood education funding. The hike will allow an additional 3,270 children statewide to enroll in state-supported programs.

“Early childhood education programs set students up for success,” Wolf said during a July 19 news conference in Reading touting the increased funding. “When our children are successful in school and beyond, that sets our commonwealth up for success, too. That’s why I’ve fought so hard to support early learning in Pennsylvania – doubling its investment – and this year’s budget increased our investment in quality early childhood education once again.”

According to the WalletHub analysis, Pennsylvania finished:

“Dollar for dollar, the biggest positive impact on children’s futures is for dollars spent on the early childhood years from ages 1 to 5 before children even enter the school system,” Dave Riley, a professor of human development and family studies at the University of Wisconsin-Madison, told WalletHub.

“Some school districts have begun to redirect some of their funds into high-quality, early childhood programs for parents and their preschoolers. These programs lead to much better school achievement later,” he concluded.

Policymakers say middlemen known as pharmacy benefit managers now play an outsized role in determining not only what medications patients can access but also how much patients, pharmacies and health plans pay for those drugs. And states, including Pennsylvania, are clamping down, our friends at Stateline.org write in a special report.

An arbitrator’s ruling is expected soon on Philly’s police contract, our partners at the Philadelphia Tribune report.

On our Commentary Page this morning, opinion regular Fletcher McClellan says the phony furor over critical race theory is as fake as the Jan. 6 conspiracy theories – and is as harmful, in its own way, to the education of America’s young people. And refusing the COVID-19 vaccine isn’t just immoral, it’s un-American, Penn State public policy expert Christopher Beem writes. 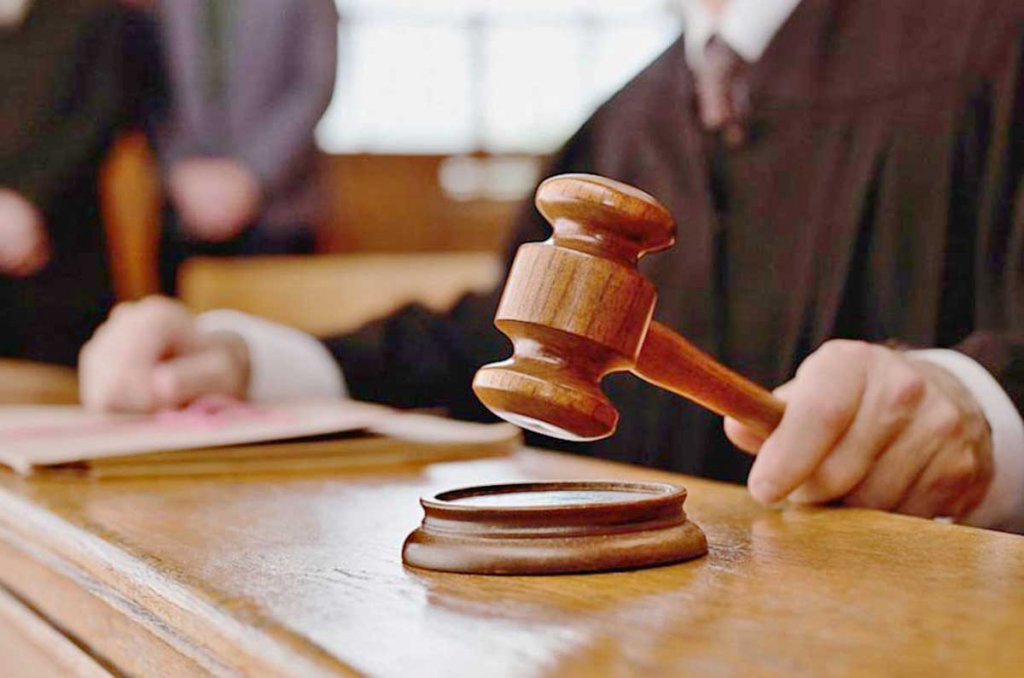 Elsewhere.
Philadelphia’s Municipal Court has stopped evictions for some people who have applied for assistance, the Inquirer reports.

Teachers in Pittsburgh are being encouraged, but not required, to get vaccinated, the Post-Gazette reports.

Authorities in Cumberland County are investigating the death of a county prison inmate, PennLive reports.

The Northampton Area School Board hasn’t yet decided whether to accept a donation of 36 children’s books with diverse characters, the Morning Call reports.

A bridge linking two Luzerne County communities will be closed indefinitely after failing a safety inspection, the Citizens’ Voice reports.

WHYY-FM introduces listeners to a Philadelphia activist who’s marching to Washington to urge Congress to act on gun violence.

Environmental advocates are calling on the Legislature to spend more on cleaning up the Chesapeake Bay, StateImpact Pennsylvania reports.

The U.S. Senate is poised to vote on the bipartisan infrastructure bill this Tuesday morning, Roll Call reports.

WolfWatch
By the time some of you read this, Gov. Tom Wolf will already have done an 8:07 a.m. radio interview with KDKA-AM in Pittsburgh. The Guv also holds a 1:30 p.m. newser at the Dauphin County State Health Center, in Harrisburg’s Kline Plaza, to talk about a new vaccine initiative.

Heavy Rotation
So I’m in on this biweekly Top 20 list project with a bunch of old friends. And this time out, it’s the Top 20 songs with someone’s name in the title. Here’s one of my absolute favorites: It’s ‘Some of Shelly’s Blues,’ a Mike Nesmith classic, as performed by the late, great roots rock supergroup The Continental Drifters.

Tuesday’s Gratuitous Soccer Link
Former Barcelona star Lionel Messi will formally seal the deal on a two-year contract with Paris St. Germain, sending him to Ligue 1 after a history-making tenure in La Liga. The Guardian has the details on the widely anticipated move.