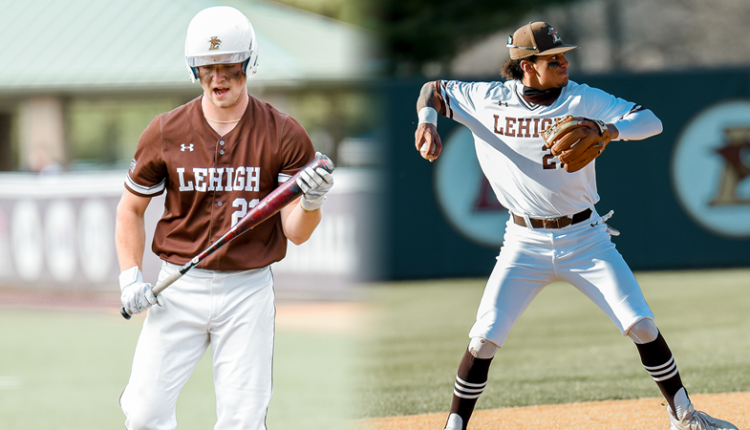 WESTHAMPTON, NY – Many members of the Lehigh Baseball program are spread out across the United States this summer, participating in various summer baseball leagues. Up-and-coming college students Andrew Nole and Riley Davis joined the Red All-Star team ahead of the Hamptons Collegiate Baseball League All-Star Game on Saturday, July 17 at 5:00 p.m. CET

Both are members of the North Fork Ospreys Ball Club this summer and have had strong seasons for a squad that breaks 10-14 with 21 points and has won six of their last 10 games.

With North Fork, Nole beats .238 with two home runs and six RBIs in 42 at-bats and plays 12 games in both the catcher and the outfield. He’s coming from a strong freshman season with the Mountain Hawks, where he started 34 games in 37 appearances mostly as a designated hitter and slashed .239 / .336 / .360 with two homers and 19 RBIs.

Nole is currently one of the candidates for the seventh participant in the HCBL Home Run Derby, which takes place before the All-Star Game. Fans can vote for Andrew Here through Thursday, July 15 at midnight (ET).

Schumer: Congress should legalize weed on the federal level