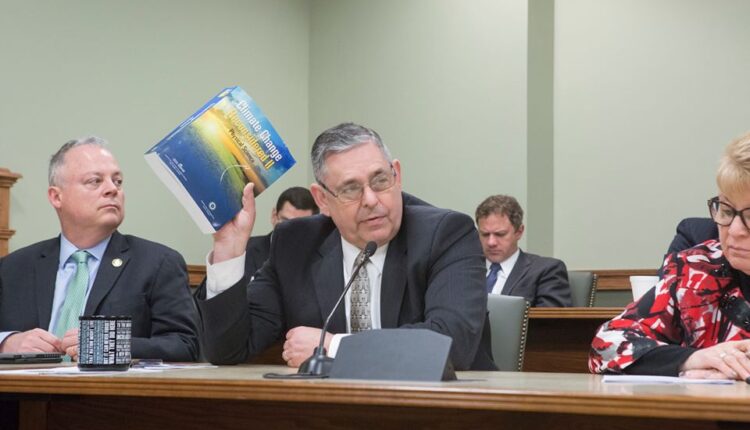 If you’ve ever listened to a state House Environment Resources and Energy Committee Meeting, you know Republicans can be … well, resistant, to accepting the scientific community’s conclusion on climate change, of which 97 percent of actively publishing climate scientists agree that humans are causing climate change.

But recent research published in Nature Climate Change, a peer-reviewed scientific journal, shows that Republicans may yet be swayed on the matter of climate change when the message comes from trusted messengers.

Editor’s Note: You can find the videos, research methods and additional information about the study, here.

Additionally, 29 percent of Republicans who saw the videos think global warming is caused by humans, compared with 19 percent of respondents who were not exposed to videos.

When it came to future impact, 41 percent of Republicans who saw the video think global warming will harm future generations, while 25 percent of those who did not see the video said the same.

While Democrats included in the experiment started out with a higher level of belief in global warming, they also were swayed by the messaging.

Ninety-three percent of Democrats who saw the videos said global warming was real, compared with 87 percent of those who did not see the videos.