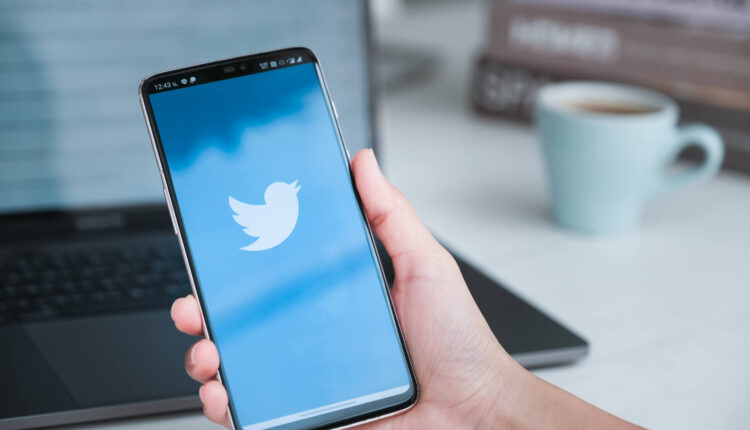 Social platforms get graded on efforts to fight hate. Here’s how they ranked. | Tuesday Coffee

What social media platforms do you use? How do they address cyberhate and antisemitism?

If your answer to the second question is “I don’t know,” keep reading.

While none of the nine social platforms included in the report earned an A, Twitter and YouTube came the closest with a B-.

The anti-hate organization said Twitter and YouTube earned the highest grades for their “robust” hate policies and efforts to address antisemitism.

“Both products incorporated recommendations from ADL and other organizations by adding prompts that warn users before they post potentially violative comments and allow users who create video content on the platform to self-identify to help the platform better understand how different marginalized groups are targeted,” ADL noted in its report.

The report acknowledged some recent changes to Twitter’s policies that put it at the top of the scorecard.

“It has broad anti-hate policies in place and has introduced effective product-level efforts to address antisemitism, including the use of prompts and its shift last summer to scan external links for hateful content that violate its policies,” the report reads.

“Twitch did significantly better than Reddit when it came to taking action on antisemitic content by responding to reported content within a 72-hour window and actioning the majority of the antisemitic content that ADL flagged. Nevertheless, its lack of a formal trusted flagger program and less than ideal data accessibility for researchers earned it the same grade as Reddit,” the report explained.

Coming in with a C- were TikTok, Facebook/Instagram and Discord.

ADL said the so-so grade was issued to these four platforms because they failed to provide any details about how enforcement decisions were reached when responding to reported content.

Additionally, ADL reported that all four failed to take action against content reported by the ADL through user flagging.

In the bottom spot was Roblox, an online game platform, which received the worst score of the nine platforms studied.

ADL noted that Roblox did not respond to or take action against reported content.

So, why does all this matter? 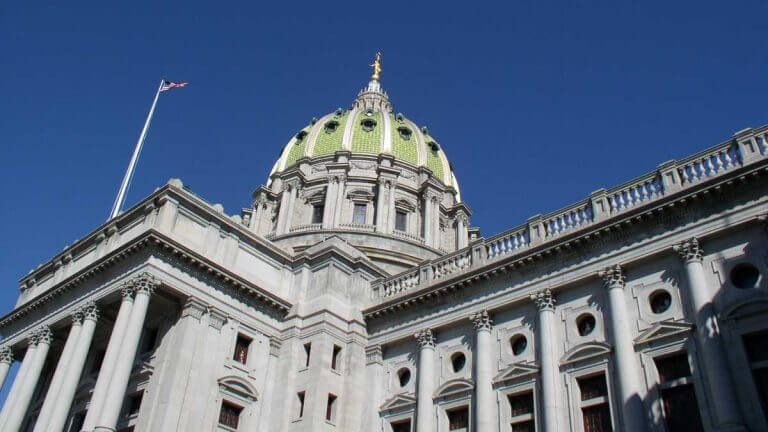 From our partners at The Philadelphia Tribune: Report offers ways to address inequities among Philly’s minority-owned small businesses

On our Commentary Page this morning, Bruce Ledewitz writes: What a Novel Can Teach Us about Religion in America and columnist Ray E. Landis looks at the costs of the Wolf administration’s proposed long-term care home regulations.

In this week’s Numbers Racket: What Pa. county has the most miles of hiking trails?

The latest from the Pa. House: Special election for former Rep. Margo Davidson’s seat to be held Nov. 2

Philly region seeing a ‘substantial’ spread of COVID-19, expanding the area where indoor masks are recommended, The Philadelphia Inquirer reports.

A Pennsylvania judge has halted work on a connection bridge at Lehigh Valley International Airport over contract rules. The Morning Call has the story.

PA Lottery reports a record $1.3 billion in profits. These were the most popular games, according to the Lebanon Daily News. 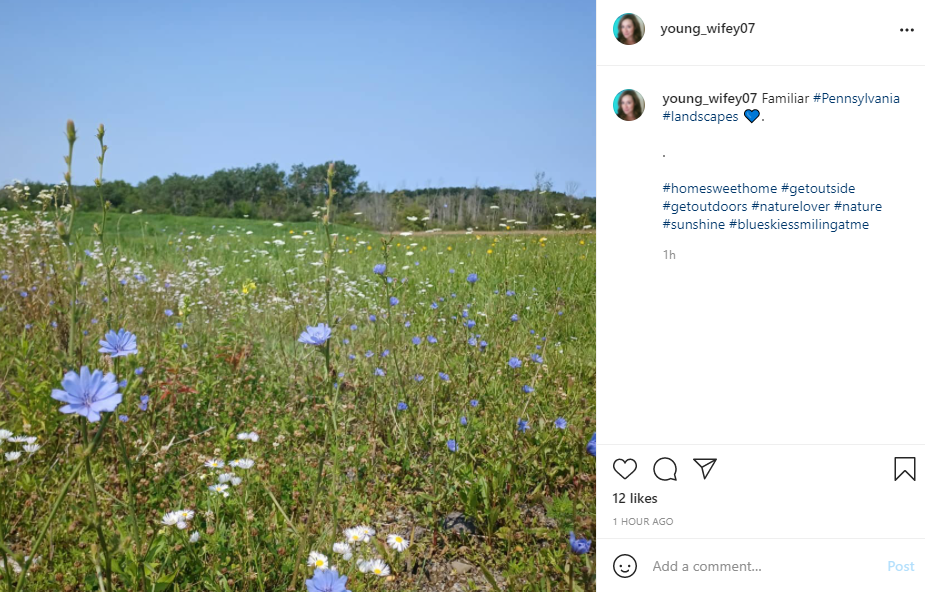 The House Appropriation and Education Committees will hold a public hearing at 10 a.m. on the PASSHE implementation plan.

Heavy Rotation
A blast from the past, here’s the Beastie Boys 1998 jam “Intergalactic.”