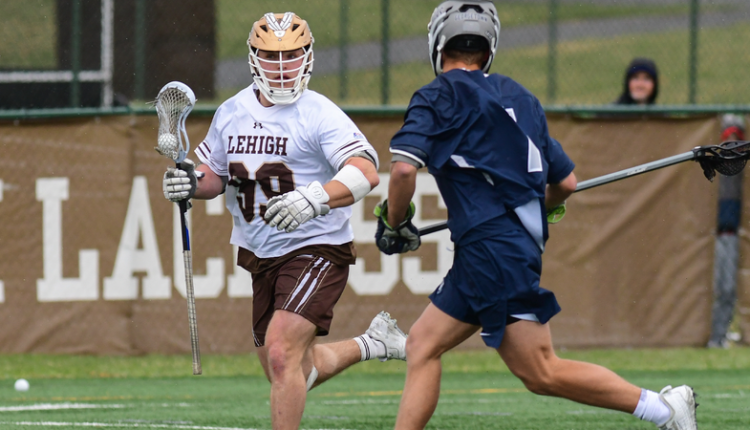 This is the third preseason honor for Center Valley native, who was also named a preseason All-American by USA Lacrosse Magazine on Jan. 10. He also earned preseason All-Patriot League honors on Wednesday and was named the league’s preseason Faceoff Specialist of the Year.

Sisselberger set an NCAA faceoff percentage record in 2021(79.5%). He’s also a two-time Patriot League Faceoff Specialist of the Year and the only Lehigh player to take home the honors twice.

Sisselberger has won 487 faceoffs in 33 games played. Last season, he tallied a season-high of 226 faceoffs won.

Sisselberger and Lehigh open up the season at home against Fairfield on Feb. 11 at the Ulrich Sports Complex at 1 pm

Burst of snow causing slick roads Wednesday afternoon in the Lehigh Valley. Here’s what you need to know for your commute – The Morning Call