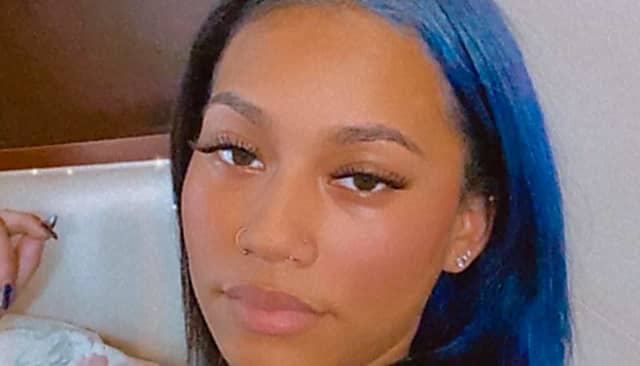 Support for the family of a woman killed in a double shooting in the parking lot of a Walmart in Lehigh County increases.

Nicolette Law, 20, of Allentown, was shot and killed by Edward Joel Rosario-Jimenez in the parking lot of Whitehall Township Walmart on Friday evening, police said.

More than $ 4,700 in funeral money was raised for Law’s family GoFundMe page from Monday morning.

Officials arrived on MacArthur Boulevard around 7 p.m. Friday after gunshots were reportedly fired. There they found Law and another shot victim near a parked car – the engine was still running, Whitehall police said.

The surveillance footage shows a vehicle pulling up and parking in the goods area of ​​the property before a Toyota SUV pulls up and parks directly in front of it.

A witness told police she arrived at the Toyota with Rosario-Jimenez and two others when Rosario-Jimenez started arguing with one of the future victims, authorities said.

The witness said she left the Toyota after hearing gunshots, but Rosario-Jimenez stayed in the parking lot. Another witness told police they saw Rosario-Jimenez fire multiple shots at the victims.

Police found a gun hidden in a snow bank next to the location where the shooting took place, authorities said.

Details surrounding the incident were not immediately clear.