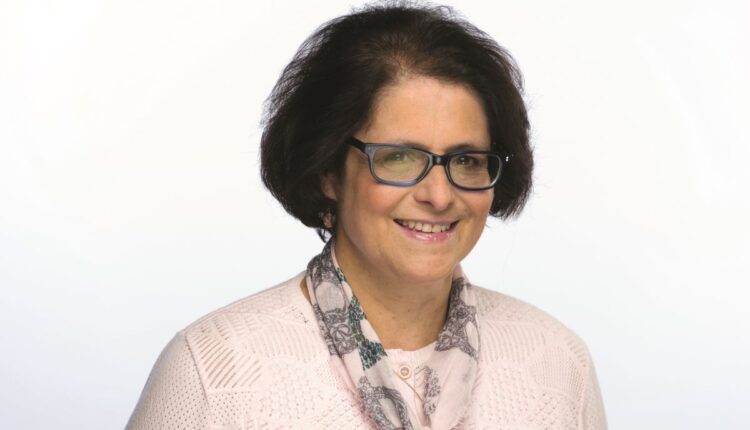 INDIANAPOLIS, Ind.—The Society of Broadcast Engineers announced the results of the 2021 National Board election and elected Andrea Cummis, CBT, CTO, as President of the Society.

Cummis, Chief Technical Officer of PBS39 / WLVT-TV in Bethlehem, Pennsylvania, is the first woman to be elected to the office. She is a member of SBE Chapter 15 in New York City.

“I look forward to serving society and its members,” said President-elect Cummis. “President Wayne Pecena has led society through an interesting and unusual time, and as everyone looks forward to a return to normal, I am delighted that society is still growing and thriving. I look forward to working with the board and members so that we can expand our membership and connect with the media professionals among us. “

The two-year terms of office on the board, which also begin on October 11, are:

The national board of SBE is responsible for developing the policy and determining the programs and services that the association offers its more than 5,000 members. The elected begin their term of office on October 11, 2021 during the SBE general meeting and the award ceremony. They will join the other six directors who have one more year in their tenure:

Wayne Pecena, CPBE, 8-VSB, ATSC3, AMD, DRB, CBNE, College Station, Texas, continues to serve on the board as a past president.

KHN’s ‘What the Health?’: Vaccine Approval Moves the Needle on Covid