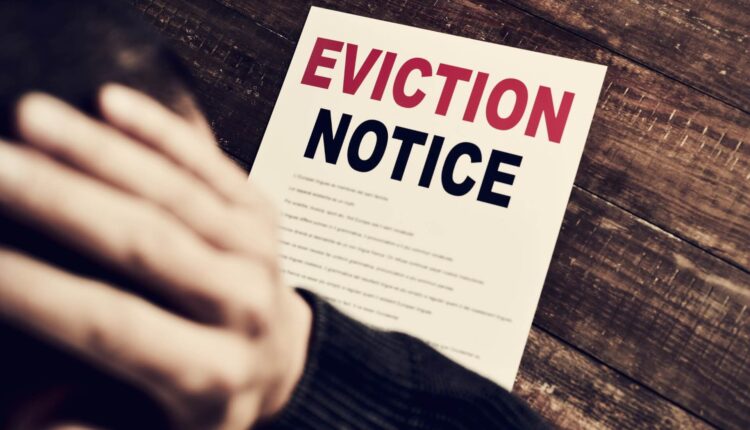 With some people still struggling to pay their bills and recover from the pandemic, a group of Senate Democrats is working on legislation to provide an alternative to evictions and foreclosures.

The Democrats began seeking support in a Monday memo to colleagues, citing reports that 13 percent of Philadelphia-area homeowners were behind on mortgage payments at the start of 2021. They added that their offices received calls from people facing eviction between July 31 and Aug. 3 — when there was no eviction moratorium in place.

“The money is there,” Saval, the ranking Democrat on the Senate Urban Affairs and Housing Committee, told the Capital-Star. “The best tenant you can have is the one you already have who’s just unable to make payments by virtue of them not having access to other income.”

Pennsylvania has received more than $564 million in Emergency Rental Assistance Funds from the federal government. As of June, $459 million remained unspent, according to data from the state Department of Human Services. The Pennsylvania Housing Finance Agency is also set to administer $350 million in federal funds to help struggling homeowners.

Federal guidelines prohibit evictions based on missed payments through Oct. 3.

The bill would require landlords seeking evictions for missed payments to apply for Emergency Rental Assistance funds and provide tenants with information about the program in the language of their choice. Courts with jurisdiction over the eviction process would be required to grant a continuance of 60 days until the application for help is approved or denied.

“It’s a burden on so many people to go through an eviction,” Saval said. “It’s obviously hardest on the tenant, but it’s not irrelevant to landlords, who have to go through the process of filing an eviction and then find a new tenant.”

For homeowners, the legislation would require mortgage servicers to inform borrowers of programs that help prevent foreclosures. They also would have to accommodate the language preferences of the person facing foreclosure. The Office of the Attorney General would oversee claims from mortgage servicers that have difficulties with compliance.

The legislation would mimic a diversion program used in Philadelphia that requires landlords to apply for rental assistance before filing for an eviction. The program, Saval said, is a way to “keep landlords and tenants whole” and ensure that rental assistance programs function, especially for tenants who might feel like they have to choose between paying rent and other bills or buying groceries.

In their memo, lawmakers said they’ve heard from constituents facing evictions because they fell behind on rent because of the pandemic and subsequent shutdowns.