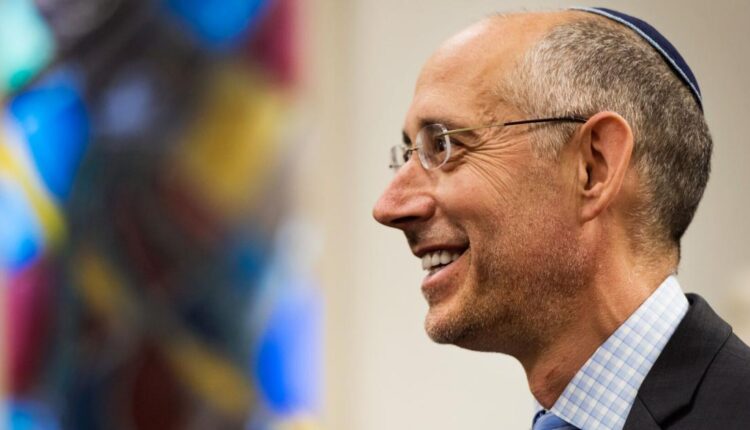 Cohn also received a Masters Degree in Hebrew Letters from the Hebrew Union College-Jewish Institute of Religion in Cincinnati in 1997. In 1998 Cohn was ordained a rabbi there.

Khalid Griggs, the imam or prayer leader of the community mosque in Winston-Salem, said he viewed Cohn as a friend.

“I feel a void as he leaves the ward,” said Griggs, a former chaplain at Wake Forest University. “Here, too, he has … an influence on the religious community as well as on social justice and the environmental community.

“I’ve always admired his strong commitment to the environment,” Griggs said of Cohn. “He tries to lead by example in this particular area.”

Cohn said he will lead the Temple Emanuel congregation for the last time this year in celebration of the High Holidays. High Holy Days, a holy time for the Jewish people, begin with Rosh Hashanah, the Jewish New Year, at sunset on Monday and end at nightfall on September 8th.

Your subscription enables our reporting.

As a rabbi, Cohn has worked with other religious leaders for the past two decades to seek healing in difficult times, he said.

“We have our differences,” said Cohn, “but how do we understand and respect each other?”