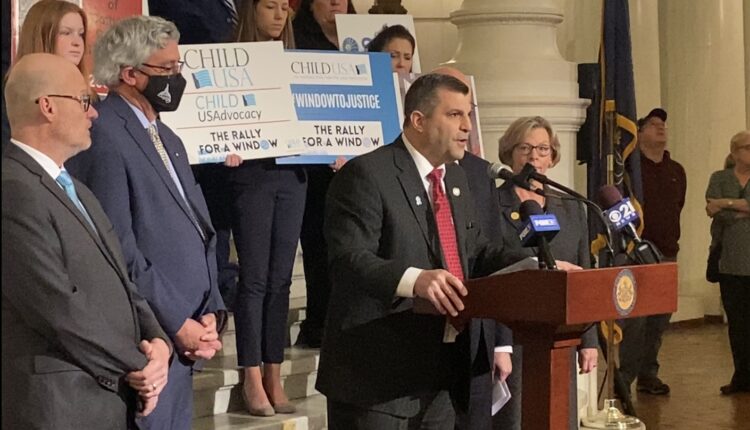 A bipartisan work group that’s trying to break a logjam over operating rules that’s paralyzed the state House, heads to to Pittsburgh this week for the first stop on a statewide listening tour, even as the clock ticks down on a push to approve a constitutional amendment offering justice to sexual abuse survivors.

“I have seen the House of Representatives unable to agree on even the most basic question of its operating rules,” Rozzi said in the statement announcing the listening tour. “I have been the subject of tasteless attacks, lies, and threats. At the same time, members from both sides of the political divide have encouraged me to use my Speakership to better the institution for all Pennsylvanians.

As a result, Rozzi said he “decided to seek the counsel of those most often neglected: the people of Pennsylvania. In the coming weeks I will be touring the commonwealth to hear directly from our citizenry on how they think the House can best move forward and heal the divides that exist due to the hyper-partisan politics of Harrisburg.”

The House, which currently has a slender, and likely temporary, Republican majority, has not held any votes, nor have any committees met, since Rozzi was announced as a surprise, compromise pick for speaker on Jan. 3.

Rozzi, a long-serving backbencher and abuse survivor, put the House on indefinite hiatus, vowing not to move ahead with any other business until the House and Senate approve a proposed constitutional amendment providing legal relief to adult survivors of childhood sexual assault.

The Legislature has until the end of the month to approve the language in order to get it onto the May primary ballot, according to Spotlight PA.

The panel met for the first time last Tuesday shortly before Democratic Gov. Josh Shapiro took the oath of office during a noontime ceremony at the state Capitol.

Speaking to the Associated Press last week, Rozzi said the panel’s first meeting got off to a good start, adding he was hopeful it would reach an accord.

“I think we just want to show that Democrats and Republicans can work together and not only find a pathway forward for the statute of limitations, but what can we do together? What other legislation can we pass that we can come to a compromise on?” Rozzi told the AP.

Rozzi told the AP that the working group is “going to see where it goes. I think they’re willing to sit down and talk about how we move forward right now.”

Some Republicans have bristled at Rozzi’s decision to prioritize the amendment for abuse survivors, arguing that other proposed amendments dealing with voting rights and other issues also deserve consideration.

“There are equally important issues that deserve the same consideration among the voters,” Senate President Pro Tempore Kim Ward, R-Westmoreland, said earlier this month after Rozzi slammed the brakes on the House.

In his first news conference as governor last week, Shapiro, a former House member, told reporters he believes the chamber will “sort itself out,” and doesn’t think the current chaos will derail his agenda, City & State Pa. reported.

“They’ll work through their issues, and I know they’ll be prepared to receive my budget address on time and legislate on these important issues that we’ve been talking about,” Shapiro said. 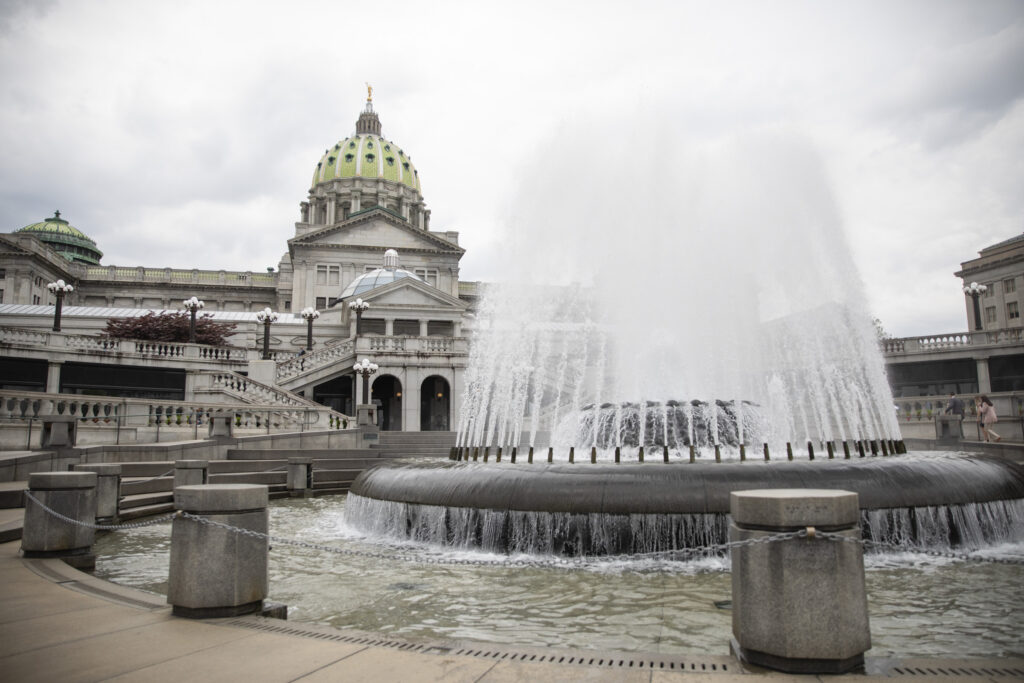 Pennsylvania Capitol Building on Tuesday, May 24, 2022. (Photo by Amanda Berg for the Capital-Star).

In his statement announcing Wednesday’s meeting, Rozzi said the public is invited to attend the session, and will be allowed to comment.

“It is my hope that at the conclusion of this tour we will have a clear idea on how best to heal the divides in Harrisburg, what a fair set of House rules should include, and a plan to finally get survivors of childhood sexual assault the justice and truth that they so desperately deserve,” Rozzi said.