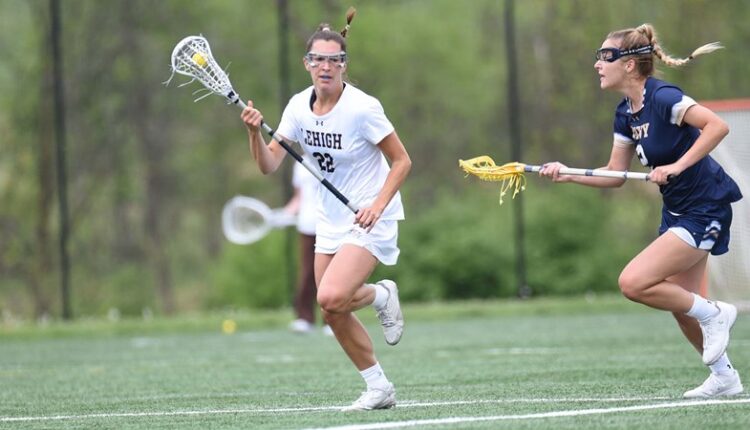 BETHLEHEM, PA. – Strong on the field and in the classroom, PhD student Alexandra Ladda was appointed to the Academic All-Patriot League team on Wednesday. The honor marks Laddas second straight in a row (after the shortened 2020 season, no postseason prizes were awarded). This comes along with her second consecutive All League award for her influence on the field.

After getting a 3.76 grade point average in marketing, Ladda holds a 4.0 GPA degree in graduate school while working towards her master’s degree in technical entrepreneurship. Ladda was inducted into the Patriot League Academic Honor Roll every year and onto the Dean’s List almost every semester (for one semester GPA above 3.2). She has received the Faculty Athletics Council Award for one semester GPA over 3.2 every semester. Ladda was named Lehigh Lacrosse Athlete of the Year in 2019.

On the field, the two-time All League winner was an anchor for Lehigh’s defense, who ranks third on goals against average in the Patriot League (9.87). Ladda and the D allowed seven or fewer goals in six of their last eight regular season games. Individually, she scored four groundballs at the start of the season and two generated sales against Drexel, who is currently among the top 10 nationwide.

Lehigh will travel to Baltimore Thursday evening to play a showdown against Army West Point in the Patriot League semi-finals at 7pm. That follows Colgate against Loyola in the first semifinals of the day at 3 p.m. Both games can be seen live on ESPN +.

Lehigh University | Looking Ahead To Fall 2021