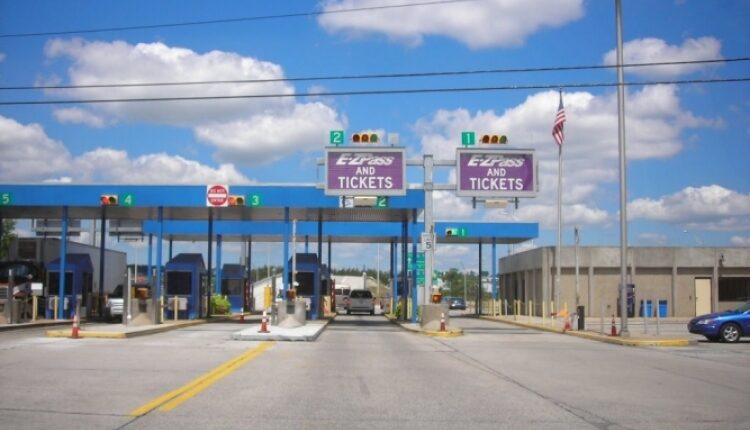 Are Venmo and PayPal the future of Pa. Turnpike tolling? A Pa. lawmaker wants to make the switch

With fewer and fewer people carrying cash, one Democratic state senator says he wants to help the Pennsylvania Turnpike Commission keep up with the times.

State Sen. Marty Flynn, D-Lackawanna, began circulating a co-sponsorship memo last week with a proposal to direct the commission to accept app payments such as Venmo and Cash App. The legislation would make the way for “instantaneous” payment by sending invoices to customers’ mobile phones and allowing them to pay by a mobile payment app.

“We need to enter the 21st century and give people the option to pay for Pennsylvania Turnpike tolls using these apps,” Flynn said in a statement. “The process could – and should – be modernized and streamlined so that it’s easier and quicker for Pennsylvanians to pay their tolls.”

Flynn said these new methods wouldn’t take away any of the old options but provide more opportunities for more efficient payment methods.

“We on the transportation committee get a lot of complaints about how long it takes these bills to arrive, and about how long the process takes in general. Meanwhile, the Turnpike Commission is losing money every day from unpaid tolls. This bill addresses both of those issues,” Flynn said.

This effort comes amid ongoing transportation funding concerns and after a year when the commission received backlash for its low toll collection rates. An internal turnpike report issued last summer showed that after the commission got rid of toll workers in favor of electronic tolling during the pandemic, it resulted in about $104 million in uncollected tolls.

In another effort to raise funds, the commission recently approved a 5% toll increase for all E-ZPass and Toll by Plate rates for the entire system, excluding Turnpike 576 west of Pittsburgh.

The commission could not be immediately reached for comment.

Harrison Cann is a reporter for City & State Pa., where this story first appeared.