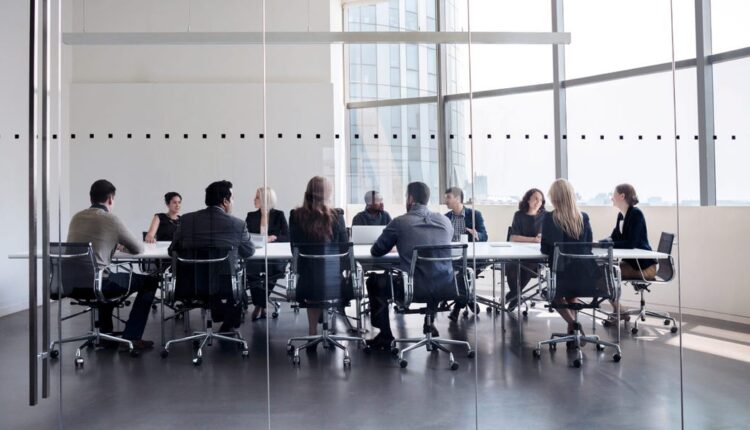 A Company With Women Executives Is More Open to Change, Study Finds

A company with several female executives is more open to change, according to the results published in the Harvard Business Review on Tuesday.

The study examined several factors to determine the impact of recruiting women for C-suite roles on business results, including the rate of appointments by gender. Research and development, marketing and design costs; and corporate earnings reports.

The study examined 163 multinational companies. In terms of results, companies saw a shift towards risk aversion but an openness to change: “In other words, these organizations have become increasingly committed to transformation while trying to reduce the risks involved,” said Harvard Business Review.

The researchers viewed this initial finding as a change in the way companies thought of themselves. To quantify this shift, they pointed to growth in research and development as opposed to mergers and acquisitions.

The researchers pointed to the overall value of diversity in making companies more open to change. Last year, Insider reported that despite an overall decline in hiring, companies are hiring more leaders for diversity, equity and inclusion. Insiders also noted that having a diversity, equity, and inclusion team increases the likelihood of companies being perceived as industry leaders.