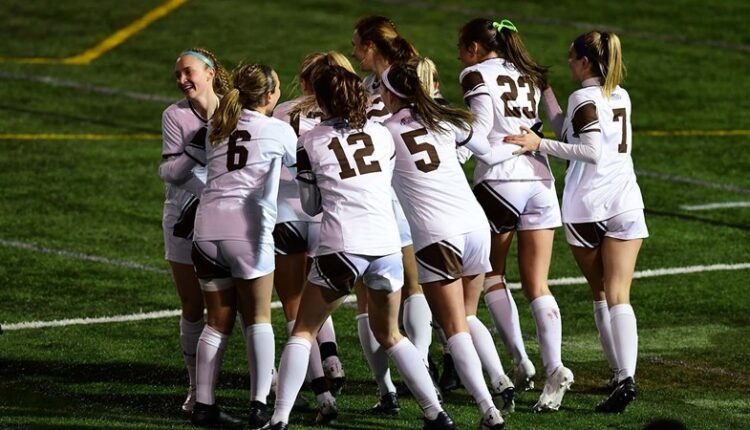 Women’s Soccer to Host Colgate Saturday Instead of Loyola

BETHLEHEM, PA. – The Lehigh women’s soccer team will play at home this Saturday, but instead of receiving Loyola, Colgate will be welcomed to an opening start at 5:00 p.m. The Patriot League has adjusted its women’s football schedule to allow all teams to reach the minimum of three league competitions. The previously planned opponent of the Mountain Hawks, Loyola, will play against Navy on Saturday.

Lehigh’s game against Colgate Saturday will also be Senior Day and will be aired on ESPN +.

The Mountain Hawks and Raiders weren’t originally planned for this season. Lehigh enters with a 1-1-1 Patriot League record (1-0-1 in the Southern League) while Colgate enters with a 1-3-0 mark (0-2-0 in the North).