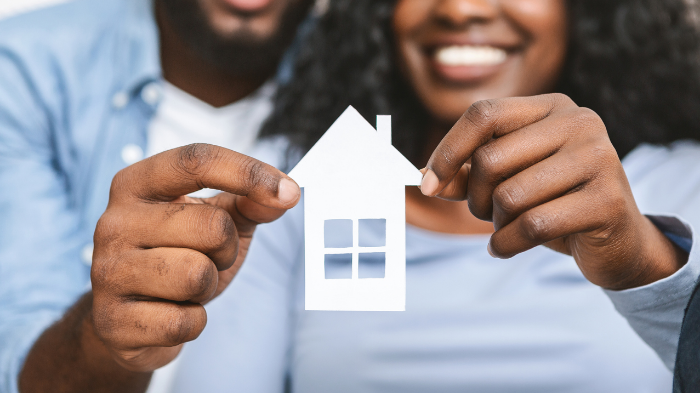 PITTSBURGH — For many, homeownership is a milestone that is desired, but not achievable. Many barriers exist to prevent people from buying their first home, but a new program through Catapult Greater Pittsburgh seeks to help combat those issues, especially financial barriers that have held back Pittsburgh’s Black community.

The “Next Steps Fund” was launched to support efforts to “increase equity in homeownership opportunities for Black families,” according to a state. The program seeks to achieve this by helping Black families cover closing costs and down payments needed for buying a home.

“Having our own closing assistance fund has been on our ‘wish list’ for the past several years,” the organization’s executive director, Tammy Thompson, said. “As we built our organization’s homeownership program, D.O.O.R (Development Ownership Opportunities for Residents), we saw the frequency with which our participants either believed that they could never save enough money to cover closing costs or cleaned out retirement funds or emergency savings to close. We knew that we wanted to offer support.”

Initially, finding funding for the project was difficult, until a group of Pittsburgh women organized themselves to change that. After studying the racial disparities in Pittsburgh, Jennifer McDowell, Catherine Raphael, Ebe Emmons, Georgia Berner, Nancy Bernstein, and Diane Petronko decided it was time to do something to change their communities.

Included in their studies was reading the city’s report on Pittsburgh’s Inequality Across Gender and Race, followed by interviewing community leaders and searching for the best way to address systemic racism in Pittsburgh. Eventually, the group found their way to Thompson, who served as a guide. However, it wasn’t until McDowell realized she’d be able to sell her house at a profit — something that is more common for white families compared to Black families — that the group came to focus their efforts on housing.

All of their research and studying yielded two primary points of consideration:

After coming to these realizations, the women began to raise funds to go directly toward funding closing costs and down payments for homeowners. Catapult was awarded $200,000 from Pennsylvania Housing Affordability and Rehabilitation Enhancement Fund ($150,000 of which will go directly toward Black homebuyers), but the group is still very interested in reaching out to potential donors for future fundraising efforts.

Dani Janae is a reporter for Pittsburgh City Paper, where this story first appeared.