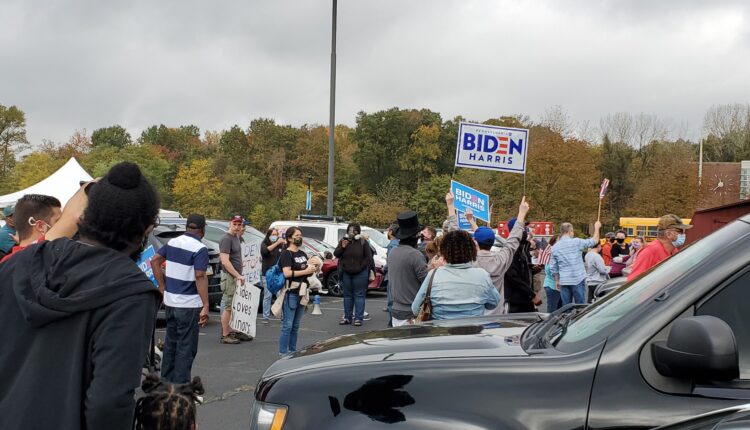 The good old days of the 1960s were good, especially for Pennsylvania’s population. The 1970 census revealed that Pennsylvania had a population increase of 4.2 percent in the 1960s.

Twelve counties in the 1960s had population increases over 10 percent. According to the 2020 Census, only one county had an increase of over 10 percent. That was Cumberland County, located in Central Pennsylvania, with a growth rate of 11.2 percent.

Leading the way in the 1960s was Bucks County, outside of Philadelphia, with a 34 percent increase. Here’s a list of the counties with the highest growth percentages in Pennsylvania in the 1960s.

It’s interesting to note that several of those counties also showed up in the top 10 counties with population gains in the 2010s.

Counties making both lists were Cumberland County; Lehigh County, tied for third at 7.2 percent; Chester County and Montgomery County, tied for fourth at 7.1 percent and Lancaster, seventh at 6.5 percent.

Other counties in the top 10 among Pennsylvania counties with population increases in the 2010s were Lebanon County, tied for third at 7.2 percent; Dauphin County, sixth at 6.8 percent; Butler County eighth at 5.4 percent and Northampton and Philadelphia counties tied for tenth at 5.1 percent.

Several counties showed up on the lists for the biggest population losses in the 1960s and 2010s.

Well, there’s no doubt that the population of states is significant. For instance, because of Pennsylvania’s low growth, the state will lose a seat in the U.S. House of Representatives in 2022 and one vote in the Electoral College in 2024 and 2028.

The Census helps the federal government disperse various funds based on population, with the biggest states getting the most money.

However, the most significant consequence of population gains and losses is elections, particularly statewide contests.

The other four counties which voted for former President Donald Trump have a total population of 1,149,473.

Consider this. Biden beat Trump by 659,908 votes in Philadelphia and the surrounding counties of Chester, Delaware, Montgomery, and Bucks counties. That was 114,267 more votes than Hillary Clinton received in 2016 when she ran against Trump. And remember that Trump won by only 44,292 votes while Biden triumphed by 80,555 votes.

There’s no doubt that Biden’s showing in southeastern Pennsylvania secured his victory. And you have to at least credit part of his win to the soaring populations in those southeastern counties.

There’s no guarantee that those population increases will help other Democratic candidates in statewide races in the coming years. Still, they have to cause some consternation for Republican strategists who will have to overcome the state’s changing landscape.

Turnovers Doom Mountain Hawks In Season-Opening Loss To No. 15/16 Villanova