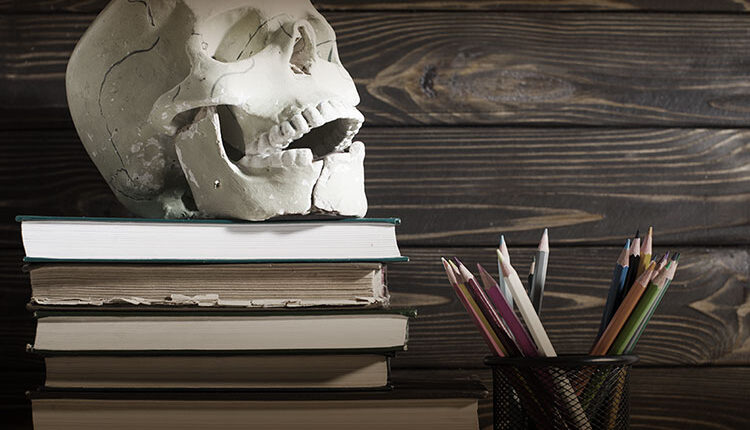 The 20 colleges most hostile to LGBT students

In 2015, Brent Bozell, the university’s inaugural speaker, made numerous homophobic remarks during the ceremony while on a tirade against the media’s “anti-Catholic, gay-friendly agendas”. In the audience: gay graduate Maxwell Adam Frazier, whose open letter to the college president demanding an apology went viral. “My non-academic life at UD can only be described as homophobic and toxic.” Frazier wrote: “So we are at a crossroads: either UD has to change something or it has to honestly state: ‘We don’t love our gay students. We don’t care that they feel safe or welcome. Without them we would be better off, and we find no reason to engage in their existence, let alone their presence. Their safety, success, and spirituality just mean less to us. ‘”