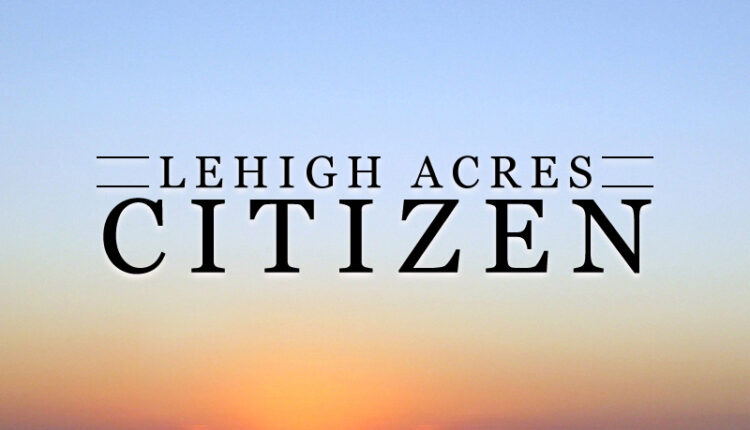 Available on the Island Hopper Songwriter Fest Facebook page, Instagram and The Beaches of Fort Myers & Sanibel’s YouTube channel, the virtual concert features acoustic music and conversation as Sheena Brook and Angie K share their stories behind the songs at Pinchers at The Marina at. tell Edison-Ford in Fort Myers.

Brook, a BMI singer-songwriter and a Fort Myers Beach native, caught the nation’s attention on season 12 of NBC “The voice.” Since appearing on the show, she has worked with multi-platinum songwriters and artists to promote her creativity in her style as an artist and songwriter. The Island Hopper alum is also the founder of The FEM – Female Empowering Musicians – an organization that hosts events to support women and give space to their own creativity.

Country artist BMI singer-songwriter Angie K, who was born in El Salvador and grew up in Georgia, has just released her new single. “Real conversation,” which was instantly added to mega playlists “Wild Land” and “New Boots” on Spotify as well “Break land” on apple music. 2017 her Disney duet with Jordan Fisher, “Happily ever after,” became the soundtrack to the nightly fireworks in the Magic Kingdom. Angie K has opened for Tanya Tucker, Trace Adkins, Melissa Etheridge and more.

Further information can be found at https://islandhopperfest.com/.