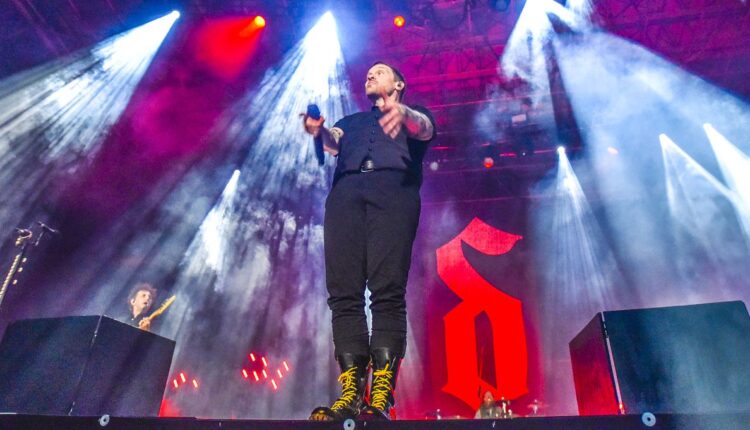 Shinedown lights up the stage at Bethlehem’s Musikfest

The band last performed in Bethlehem in 2010 at the Stabler Arena at Lehigh University. To see Monday’s show, scroll through the photos above.

In Lebanon, Discontent Grows With Hezbollah’s Political, Military Might | Voice of America