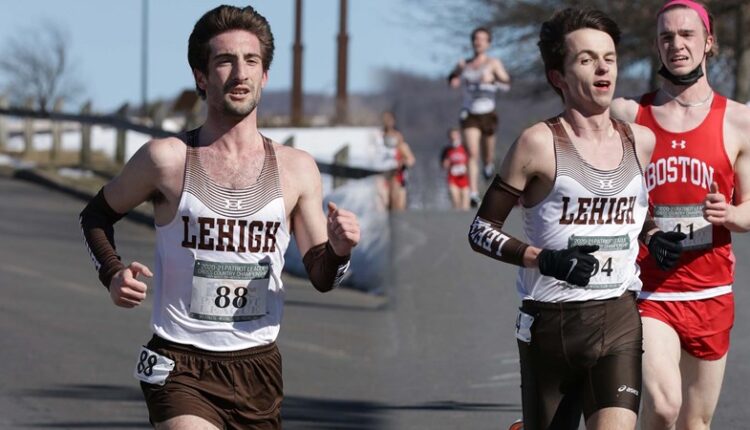 Season Preview: MXC’s trio looks to lead the Mountain Hawks to the top of Patriot League

BETHLEHEM, Pa. – After a weird and bizarre spring cross-country skiing season, the Lehigh men’s cross-country skiing team is back and ready for a normal 2021 season. The Mountain Hawks are coming from a spring season where they only participated in two events, an indoor 5K and a street course -Edition of the Patriot League Championships. This year the browns and whites have a busy schedule and are eager to go out and fight for a Patriot League title.

“The long-term key is that our top guys play at the highest level. We haven’t done well when we haven’t had guys on the first team,” said head coach Todd Etters. “It’s been a while since we had a runner-up in the first team in the league. I expect our top boys to do at this level, challenge themselves and be rewarded.”

The Mountain Hawks will also rely heavily on Tyler French, Avery Lederer, Jacob Martinez, and Nick Wilson to give Lehigh the depth.

“We have a lot of experience in our squad. The majority of our team consists of juniors and seniors. We have to rely on that experience. Daily training, being disciplined and being pretty even throughout the season. We have completed a few.” High level performers who carried a lot of the load. Other guys have been waiting in the wings and now it’s time to step up. There is no high level hiding in cross country, “said Etter.

The Brown and White welcome the addition of three freshman runners to the program, namely Kevin Harvey, Ethan Hood and Aidan Lynch.

“I’m looking forward to our freshman class. They seem very disciplined and excited. Our first years usually fit in well and this group is no exception,” added Etters. “I know these three guys can be influential. That’s what we expect from them. We should have fun with this group.”

The Mountain Hawks begin their season on Friday with the Lehigh Invitational on the Goodman Campus Cross Country Course. The men’s race starts at 6.15 p.m. and will be a 6 km race. On Saturday, September 18th, the Lehigh-Lafayette double meeting will take place in Easton, while the famous Paul Short Run will take place on campus on Friday, October 1st. Lehigh is preparing for the postseason pre-invite and Princeton invite with two events on the same day at the Lafayette Leopard.

“Friday’s race is our first real race in two years. The term ‘Rust Buster’ comes to mind. However, you’re excited to race. You know it’s just the beginning. You shouldn’t put any pressure on they have a high level and a lot of fun. ” concluded Etters.