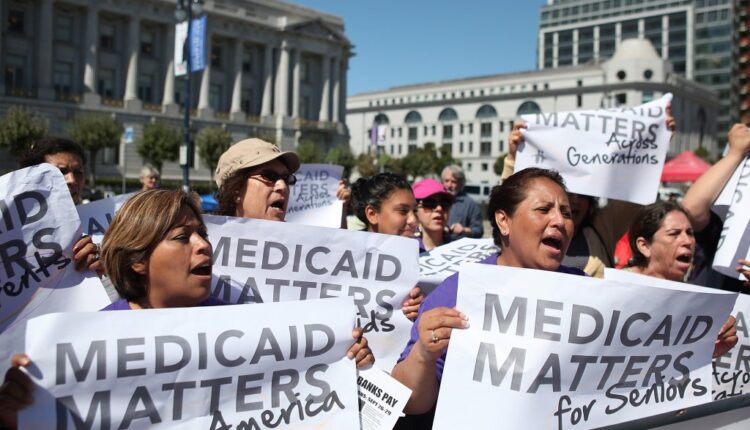 The Social Security and Medicare Trustees reports for 2021 have been released, and the news from them is not surprising.

Social Security will no longer be able to pay full benefits unless changes to its financing are made by 2033, a year earlier than previously expected. Meanwhile, the year in which the Medicare hospitalization fund is expected to exhaust its reserves remains 2026.

The trustees stated that urgent action is necessary by Congress to address the coming shortfalls. This could spread the impact of solutions out over time, preventing a sudden general tax increase or reduction in benefits.

But news reports about Congressional reaction to these dire warnings seemed to ignore the pending crisis. Instead, they focused on proposals to expand Social Security and Medicare or noted a 5-month delay in releasing the report.

Meanwhile, AARP, a leading advocacy group for older Americans, cautiously cited the need for “open and transparent conversations” and “public input and a full and open debate” while not offering any concrete solutions beyond lowering prescription drug costs.

This handwringing about how to address the coming shortfalls in Medicare and Social Security has been going on for many years.

Former President George W. Bush’s attempt to begin the privatization of Social Security failed in 2005-06.  Since then, the growing partisanship of elected officials has neutralized any serious attempt to plan for the future of the programs in an era in which the population of the United States is aging rapidly.

Headline-seeking politicians have staked out uncompromising positions in the debate about Social Security and Medicare. On one side are those who recognize these programs are inadequate for the realities older Americans face today. In a world in which pensions have almost disappeared and personal savings are either non-existent or earn little or no interest, Social Security benefits are inadequate to meet the needs of retirees.

Meanwhile, standard Medicare benefits do not cover essentials such as dental, vision, or hearing care, resulting in a reduction of the quality of life of many older people who cannot afford these health care services.

On the other side are those who reject the concept of Social Security and Medicare as one-size-fits-all government-run programs. They point to the popularity of Medicare Advantage programs, where enrollees can get extra coverage at lower costs in exchange for limiting choices of physicians and medical facilities.

But as the two sides square off, a solution to the imminent financial dilemma facing Social Security and Medicare seems increasingly precarious. We are rapidly approaching a point where the repairs to the funding mechanisms of these programs will be draconian and threaten to expose rifts between those of different ages.

This is how the U.S. can afford ‘Medicare for All’ | Opinion

Those who still advocate for more privatization may welcome these rifts, as doing nothing increases the chance the programs may implode. Such a result would benefit the wealthy, who already have the resources to retire comfortably with access to superior medical care.

On the other side, those promoting expanded benefits may feel the only way to ensure needed changes will happen would be for a crisis to occur where the majority of the population forces necessary changes.

Such an approach to better benefits entails a great deal of risk, however, especially in an era when authoritarianism and the rule of an aggressive minority is a real threat. Those both inside and outside government who desire an improved Social Security and Medicare system must start by aggressively supporting changes to adequately fund the current system.

In an era where income disparity has increased dramatically, a way to inject needed funding into Social Security would be to eliminate the income limits on the payroll tax. Additionally, increasing the Medicare payroll tax on high incomes would help to address the coming shortfall in Medicare hospitalization funding.

The wealthy will complain this turns Social Security and Medicare into “welfare” programs where not all individuals get a return from the programs equal to what they have contributed. Given how much the wealthy have benefitted from tax cuts and federal spending for their industries and enterprises over the past few decades, the only logical response to this complaint is “too bad.”

Social Security and Medicare are perhaps the two greatest success stories in American society in the past 100 years. We should build upon this success by improving these programs, but the first step must be to preserve them through a fair and more robust payroll tax system.

Opinion contributor Ray E. Landis writes about the issues that matter to older Pennsylvanians, His work appears biweekly on the Capital-Star’s Commentary Page. Readers may follow him on Twitter @RELandis.

Even in Red States, Colleges Gravitate to Requiring Vaccines and Masks

Study: These are the best colleges in America for 2021 – New York Daily News