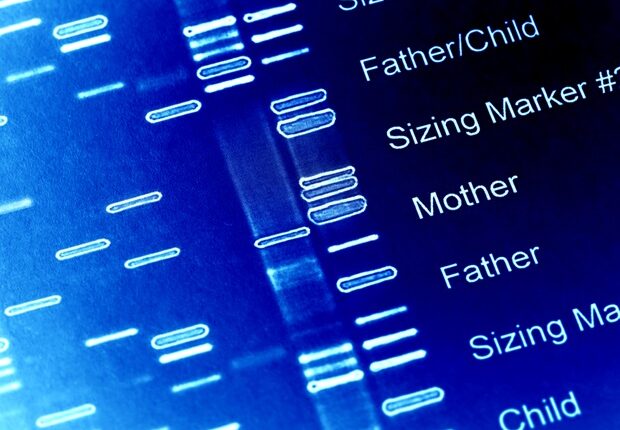 In a summary of the report published today, Thomas McAndrew, a computer scientist and assistant professor at Lehigh University’s College of Health, provides probabilistic projections about the impact of vaccines and variants on the COVID trajectory in the US over the next few weeks. The goal of the report, McAndrew said, is “to support public health officials, infectious disease modeling groups and the general public.”

Highlights of the report:

The team will meet with members of the Centers for Disease Control and Prevention (CDC), the Council of State and Territorial Epidemiologists, and members of MIDAS.

McAndrew’s approach to forecasting is different from the traditional approach. Instead of building a computational model to predict cases, deaths and hospital stays due to COVID, he asks experts and trained forecasters to predict these goals and combines their predictions into a single consensus forecast.

In addition, he and his team create a metaforecast that represents a combination of an ensemble of calculation models and their consensus forecast.

The idea behind this approach is to combine computational models with human judgment to make more accurate predictions about the US outbreak. “