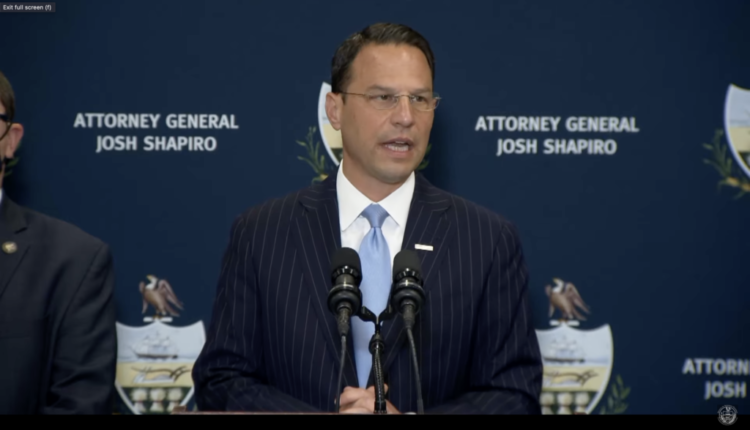 Pennsylvania Attorney General Josh Shapiro has joined attorneys general in 21 other states to send a a letter to congressional leaders on both sides of the aisle, urging them to pass legislation protecting against voter suppression and election subversion. And, while they’re at it, maybe reform the filibuster too.

“Following the 2020 presidential election, we witnessed something many of us considered unthinkable: an attempt by the then-sitting President of the United States [Donald Trump], assisted by certain state elected officials, to steal a presidential election,” the AGs wrote in their Aug 2 letter, according to our sibling site, the Michigan Advance.

Shapiro and his fellow lawyers said they were writing to “emphasize that the peril to our democracy did not end on Inauguration Day, with the transfer of power from one administration to another. To safeguard our democracy, it is vital that Congress act promptly —including, if necessary, to reform the filibuster — to pass legislation protecting against both voter suppression and election subversion.”

Voters line up at a polling place on Election Day (Source: Wikimedia Commons).

“Each of our offices worked to ensure that the 2020 general election was conducted freely, fairly, and with integrity. Our offices challenged changes made by the United States Postal Service that slowed mail delivery and increased the risk that some votes cast by mail would not be counted,” the letter continues. “Some of our offices also defended modifications made by our internal elections administrators to ensure that voters had a fair opportunity to vote and that their votes were properly counted during a once-in-a-lifetime pandemic. We made clear that voter intimidation at the polls would not be tolerated. And our offices successfully defended democracy by opposing the effort of 18 states to overthrow the presidential election results.”

The prosecutors noted that Trump did not succeed in his efforts to overturn the election because “the legal arguments …were generally so extraordinarily weak that they did not have even the veneer of legitimacy.” And some Democratic and GOP election officials, including those in Pennsylvania, “refused to buckle under pressure at critical points,” the Advance reported.

However, the coalition argues that federal legislation is necessary to strengthen voting protections and prevent election subversion. Republican lawmakers in 48 states, including Pennsylvania, have bills clamping down on voting rights.

The AGs also note the growing right-wing push for partisan election probes, including in Pennsylvania, that seek to undermine public faith in the process.

“The truths upon which this nation was founded are self-evident. They are not self-executing, however. The profound challenges confronting our democracy demand that Congress act to prevent voter suppression and election subversion. Irrespective of one’s views on the value of the filibuster in general, it must not be allowed to stop Congress from addressing these issues so fundamental to our Constitution and democracy,” the letter concludes.

Our Stuff.
With the U.S-Canada border set to reopen today after a 17-month shutdown, Cassie Miller takes a look at how residents on either side of the border view the two nations’ handling of the pandemic. That’s this week’s edition of The Numbers Racket.

The NAACP of Pa. has criticized the firing of Black leadership and faculty at a W.Pa private school, our partners at Pittsburgh City Paper report. A parents group opposed to critical race theory has been linked to the incident.

On our Commentary Page this morning, frequent contributor Charles D. Allen, a faculty member at the U.S. Army War College in Carlisle, Pa., says the incoming fall class must meet the challenges of a changing world. And can U.S. Rep. Julia Letlow, of Louisiana, who lost her husband to the pandemic, convince vaccine skeptics to get the jab? Opinion regular Dick Polman is cautiously optimistic. 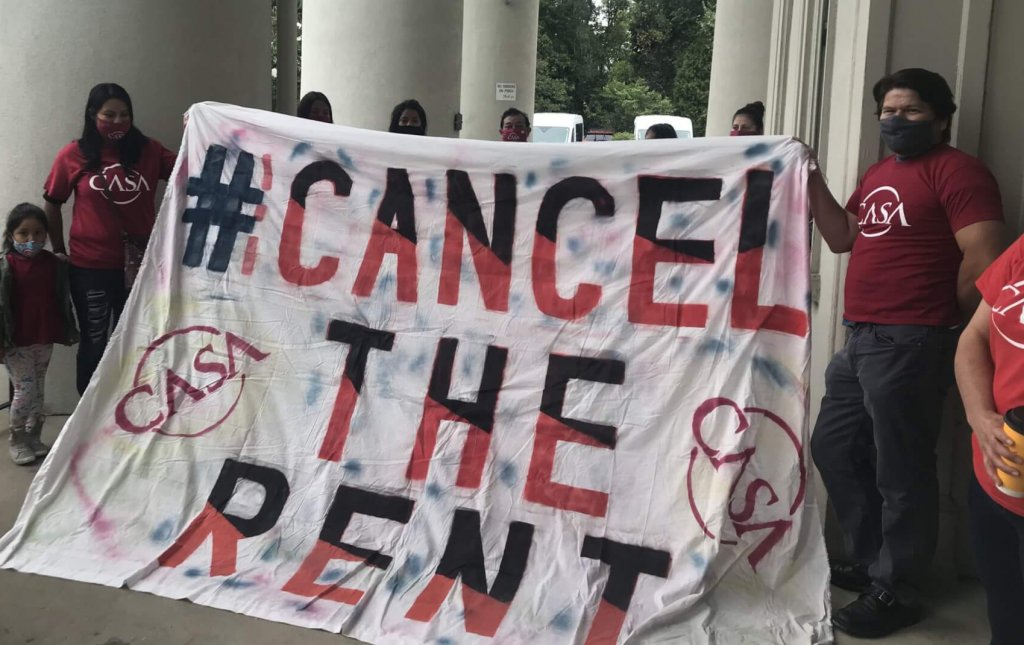 Elsewhere.
More than 450,000 Philly residents have asked for help with their rent. The city can only help less than half of them, the Inquirer reports.

In the pages of the Post-Gazette, experts explain how climate change has affected the city’s infrastructure.

A shooting outside a Target store in Lower Nazareth Township has left one person dead, another injured, the Morning Call reports.

Philadelphia’s animal shelters are at full capacity, WHYY-FM reports. And efforts are underway to find 500 fosters.

The demolition of two cooling towers at the Three Mile Island nuclear power plant have been put off until next year, StateImpact Pennsylvania reports.

City & State Pa. runs down all the candidates running for U.S. Senate in Pennsylvania in 2022.

You can count Republican 8th Congressional District candidate Teddy Daniels among the GOP hopefuls looking to occupy a pro-Trump lane by criticizing cops who stood up to the insurrectionists on Jan. 6, PolitcsPA reports.

NYMag’s Intelligencer runs down the needless surge in hospitalizations and deaths brought on by the Delta variant and the stubborn refusal of too many to get vaccinated.

You Say It’s Your Birthday Dept
Belated best wishes go out this morning to PennLive Circulation Czar Dan Christ, and to Katie Weidenboerner Deppen, who’s the comms director for Pitt’s Graduate School of Public & International Affairs — both of whom celebrated Sunday. Congratulations all around, folks.

Heavy Rotation
We’ll rewind this morning with a ’90s dancefloor banger. Here’s ‘Everybody, Everybody,’ by Black Box Recorder. It’s just the thing to get the new work week rolling.

Monday’s Gratuitous Baseball Link
Baltimore’s run of terrible luck against, well, everyone, continued on Sunday with a 9-6 loss to Tampa. The Os are a mind-boggling 25 games out of first place.