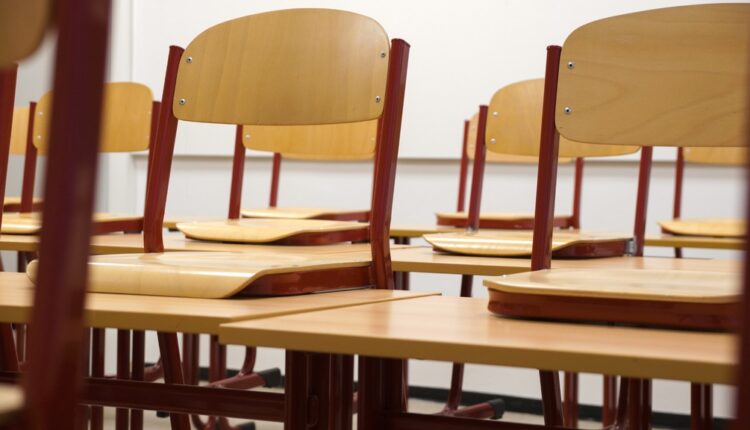 SEWICKLEY, Pa. —  Controversy has unfolded at Sewickley Academy over the recent removal of five administrators and one teacher at the private school in western Allegheny County. The removal has been linked to a parent group with apparent criticism of Critical Race Theory, which is a way of looking at American history through the lens of racism.

And the removal of the administrators has brought backlash from a prominent civil rights group. The NAACP Pennsylvania State Conference released a statement on July 30 in response to a recent removal, which included director of diversity, equity, inclusion & social justice & service learning LaVern Burton, director of admissions & financial aid Douglas Leek, and fifth-grade teacher Brandi Lawrence, all of whom are Black.

The NAACP Pennsylvania State Conference notes their concerns over the direction Sewickley Academy has taken in regards to diversity, equity, and inclusion and calls into question the reasons why five administrators were terminated so soon after interim head of school Ashley Birtwell began her tenure.

“The pandemic has created many problems and then on top of that to remove an entire leadership team that would represent solace for a certain percentage of students does not appear to be sensitive to the needs of students of color,” the statement reads.

Birtwell became the interim head of school June 25, with a letter sent out to parents on July 1 that informed parents of the sudden departure of previous head of school Kolia O’Connor, whose EnVision 2024 plan for the school called for equity, inclusion, and social justice initiatives. O’Connor served as head of the school since 2003.

Sewickley Academy says the decision for O’Connor to depart was mutual, and Birtwell says she is still aligned with the EnVision 2024’s priorities. But the NAACP’s statement casts doubts on how those priorities will be pursued.

“Clearly Sewickley appears to be a little misguided in the meaning of the philosophy of diversity, equity, and inclusion when it comes to staff,” the statement reads.

A parent group called the Sewickley Parents Organization also is involved. The group pushes for a school “curriculum and culture free of ideological agenda … political bias and social indoctrination.”

In a letter sent to Sewickley Academy parents about a month before the firings, the group asked the school to leave “politics and activism out of the classroom.”

And the group has also placed ads in the Sewickley Herald, a local newspaper, asking parents, students, and alumni to support their mission.

Critics have said that Sewickley Parents Organization is mimicking talking points about Critical Race Theory, aka CRT. Conservative media has been broadcasting anti-CRT messaging for the last few months.

Another parent group has come out in support of the fired administrators. Concerned Sewickley Parents has demanded the reinstatement of the administrators, and cites concerns about the teaching of history and race, as well as the potential creation of a hostile environment, particularly for people of color.

“The NAACP Pennsylvania State Conference will continue to monitor the actions of Sewickley Academy and the feelings of the parents who are discontent with the recent actions,” NAACP Pennsylvania State Conference president Kenneth Huston said in the statement. “Since parents have a powerful voice in the direction of the school, it is extremely important that all voices be heard and that a safe environment is present for all students enrolled at the school.”

Kimberly Rooney is a reporter for Pittsburgh City Paper, where this story first appeared.