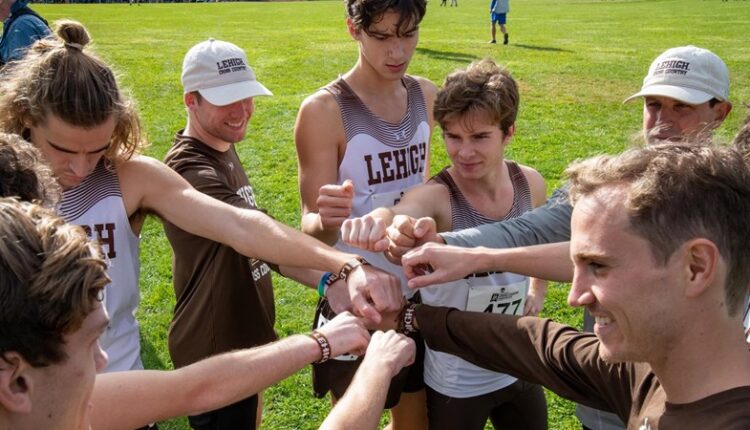 BETHLEHEM, Pa. – Lehigh men’s cross country head coach Todd Etters announced the 2022 schedule on Wednesday which includes nine meets, three of which are home on the Goodman Campus Cross Country Course. The Mountain Hawks will open up the season by hosting the Lehigh Invitational on Sept. 2 at 5:30 pm

Following the Lehigh Invitational, the Mountain Hawks will host two more meets before hitting the road for the remainder of the season. On Sept. 16, Lafayette will come to Goodman Campus for the annual Lafayette Dual at 5:45 pm Lehigh defeated the Leopards 23-32 last year with Connor Melko and Seth Slavin finishing first and second, respectively.

The Mountain Hawks will host their final home meet of the season on Sept. 30 when they host the much anticipated Paul Short Run. The men’s open 8k will begin at 9:30 am and the men’s gold 8k will start at 11 am Lehigh finished 26th in the 8k gold race last season. Melko was the first member of the Lehigh men’s cross country team to finish the race, followed by French and Nick Wilson.

Lehigh will wrap up the season at the Bucknell Tune Up on Oct. 21. The championship portion of the season will begin on Oct. 29 at the Patriot League Championships in Lewisburg, Pa. Competition will begin at 11 am for the men’s team.

The Mountain Hawks will have a week off to prepare for the Mid Atlantic Regionals on Nov. 11 at Penn State. The NCAA Championships are scheduled for Nov. 19 at Oklahoma State.