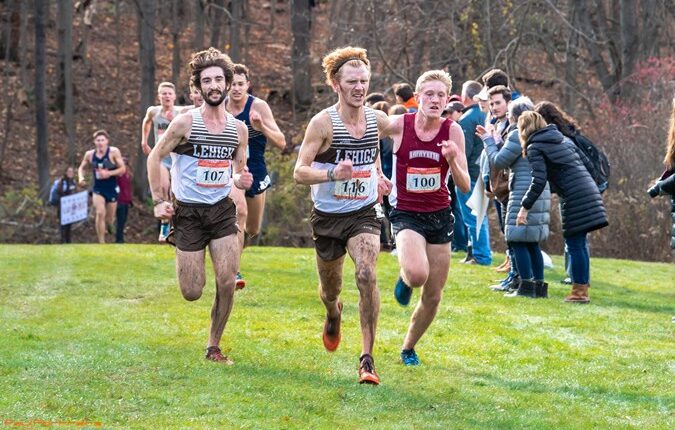 BETHLEHEM, PA. – BETHLEHEM, PA. – The Lehigh men’s cross country team starts the season on Saturday evening when Loyola (Md.) Is a guest at the Rauch Fieldhouse at 4:45 p.m. The planned run is a 5 km run.

This year’s roster will be very interesting for the Mountain Hawks as Lehigh is bringing back a huge number of talented runners. Trainer Todd Etters returns the majority of his top runners from a season ago in Sean Brown, Brad DeMassa, Connor Melko, Michael Mitchell and Nick Norton. Etters will also be reaching out to Kyle Burke, Brandtson Duffie, and Avery Lederer to round out Brown and White’s lineup.

Four new runners will compete for Lehigh in this unique season. Brian Healy, James Keaney, Griffin Pumilia and Will Tikiob will all try to turn their heads and make a contribution.

Some bright spots in the past season were the dominance of the opening of the Lehigh Invitational. The Mountain Hawks dominated the 8-team field by putting seven runners in the top 10. Another big bright spot came on rival Lafayette when the browns and whites defeated the leopards for the 21st straight time. With six of the seven best runners, Lehigh Lafayette throttled 17:44. At the 46th annual Paul Short Run, Lehigh finished 24th among the 44 teams.

Last year’s season ended with Lehigh finishing fourth in the Patriot League Championships and 12th in the NCAA Mid-Atlantic Regional.

Why saying no can be so powerful