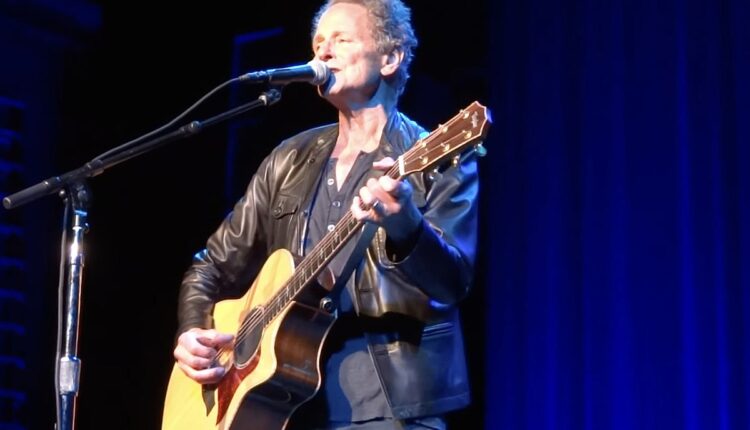 Lindsey Buckingham kicked off his fall tour last night at the Pabst Theater in Milwaukee with a 20-song set consisting of solo cuts, Fleetwood Mac hits and several songs from his new self-titled album due out later this month.

You can check out the full set list and videos from the show below.

The 30-day hike is Buckingham’s first proper tour since his heart surgery in 2019. His final tour ended on December 9, 2018 in Bethlehem, Penn.

Buckingham started the set last night with “Not Too Late”, the first track of his 2006 solo album Under the Skin. He visited almost all of his solo LPs and dusted off some album cuts from Fleetwood Mac, including “Never Going Back Again” by Rumors and “I’m So Afraid” by Fleetwood Mac. He also played several hits from his former band, including “Go Your Own Way”, “Tusk” and “Big Love”.

The singer and guitarist debuted five of the ten songs on his upcoming solo album: “Scream”, “I Don’t Mind”, “On the Wrong Side”, “Swan Song” and “Time”. Before playing “Scream” he expressed his gratitude to be back on stage.

“This is an album we’ve been wanting to make out for a while, but things kept getting in our way so we had to keep releasing it,” he told the audience. “But we are finally here and you are finally here. And we couldn’t be happier. So, while you probably haven’t heard these songs too often – you may have heard a few – but we are, I’ll do a few songs from the new album for you. “

Buckingham’s solo will run in Boulder through December 20th. You can see the complete list of appointments here. On September 17th he will release his new solo album of the same name.

As the world slowly opens up again, artists are making plans to return to the stage.