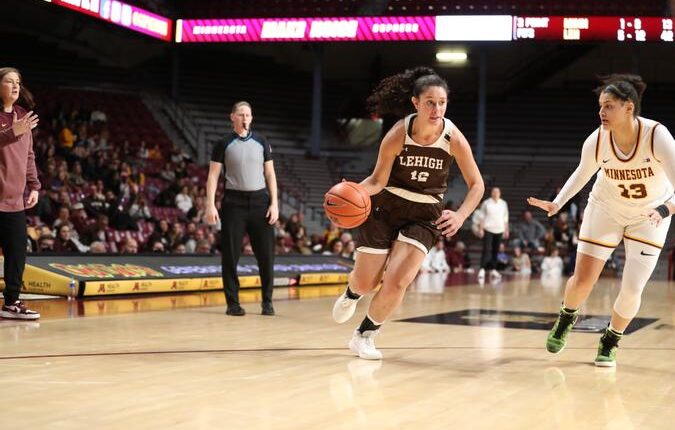 BETHLEHEM, Pa. – The Lehigh women’s basketball team will head to Drexel for a Tuesday night showdown against the Dragons at 6 pm

Lehigh is 9-16 against Drexel and has lost the last four meetings. The last time the two teams met was in 2006 when the Dragons defeated the Mountain Hawks 62-55.

Lehigh is 2-2 after picking up his second win against Bloomsburg Friday night.

Drexel comes into the game 2-1, with his only loss coming against LaSalle.

Lehigh’s motto in recent years has been to share it and shoot it, and that’s exactly what this team has been doing this year.

After scoring 99 points in a two-point loss to Minnesota, the Mountain Hawks scored 97 points against Bloomsburg. It marked the first time in program history that this team has recorded at least 90 points in back-to-back games.

Senior Anna Harvey is coming off a career-high game. The point guard recorded 11 assists against Bloomsburg. Hottinger and Kramer led the way vs Bloomsburg with 18 points. Ella Stemmer recorded a season-high of 14 points and jnior Fabienne Eggenschwiler scored 10, which was a career-high for her.

Tuesday night’s game will be broadcast on NBC Sports Philadelphia and streamed on FloHoops.

Election Day was a win for truth, democracy and opportunity | Jill Sunday Bartoli