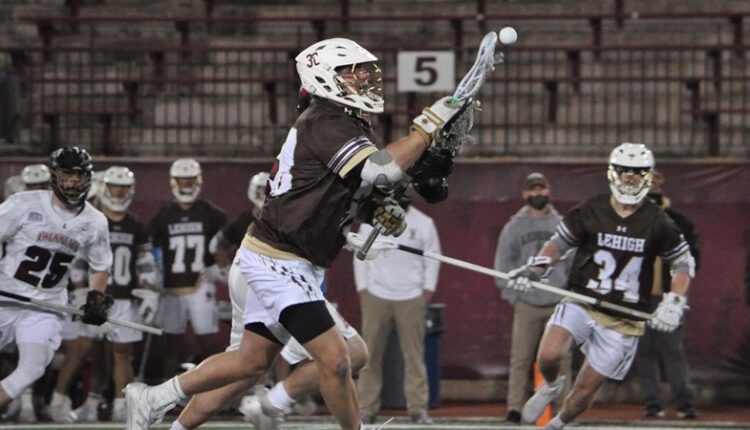 BETHLEHEM, Pennsylvania – Conor Gaffney, Lehigh’s youngest graduate of men’s lacrosse, will make his professional lacrosse debut on Sunday night as he competes for the Archers of the Premier Lacrosse League against the Cannons. The game begins at 7:30 p.m. ET on NBC Sports Network.

Gaffney becomes the second Lehigh alum and third member of the Mountain Hawks family to play in the PLL this season, alongside Craig Chick ’19 and assistant coach John Crawley, who are both members of the Atlas.

Gaffney was voted 21st overall in the PLL Collegiate Draft in April and made it onto the Archers’ opening day list. This is the first time Gaffney has been inducted into the archers. Gameday Roster; Stephen Kelly took it all confrontation for the archers over their first five games of the season.

Gaffney is the 2019 Patriot League Faceoff Specialist and an Post-Season All-American Honorable Mention from both USILA and Inside Lacrosse. Gaffney received an Honorable Mention All-American from Inside Lacrosse in 2020. Gaffney finished his career with 63.5 percent of his faceoffs (686-1081) with 401 groundballs, the program record for faceoff wins and groundballs (the UK total is also a Patriot League brand). Gaffney supported junior Mike Sisselbrger in 2021, who broke the NCAA Division I record for pass percentage (79.5).

Proud of gaff and siss and everything they represent 💪 pic.twitter.com/IVAIDqznJE

Melko and Reilly named Patriot League Athletes of the Week