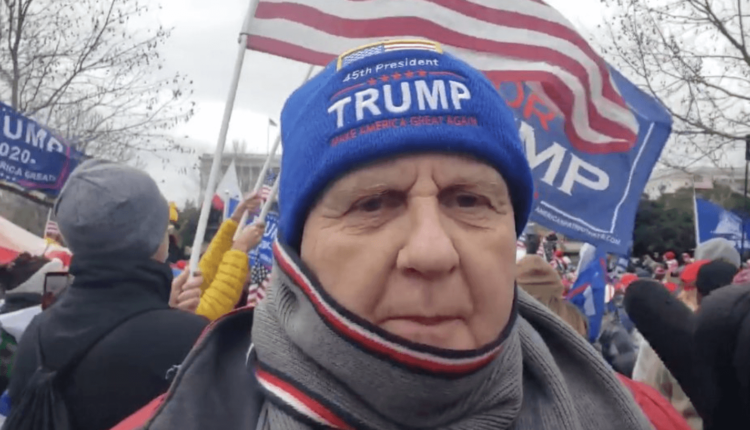 Former state Rep. Rick Saccone, hasn’t had the smoothest of transitions after serving in Harrisburg. In 2018, he lost a special election to U.S. Rep. Conor Lamb, D-17th, in a district that former President Trump carried by 20 points. Saccone also started a blog called “Veritas 007” and filled it with arch-conservative ramblings and conspiracy theories.

Then, on Jan. 6, Saccone posted a photo of himself and state Sen. Doug Mastriano, R-Franklin, with a group of insurrectionists just outside the Capitol grounds. This led to Saccone losing his position at Saint Vincent College in Latrobe.

But these falters haven’t stopped Saccone’s political ambitions. According to statewide political news site PoliticsPA, Saccone said he is interested in running for the open lieutenant governor position in 2022.

Lieutenant governors run on a separate ticket than gubernatorial candidates in Pennsylvania primary elections, and then whoever wins the primary joins their party’s nominee on the ticket for the general election. This generally allows for pretty wide open lieutenant governors in the spring every four years.

Saccone told PoliticsPA that, if he decides to run, he would focus a campaign on workforce development and “also keep up the fight for election integrity.”

There is no evidence of widespread election issues in Pennsylvania for the 2020 election or any other recent election, even though many conservatives — especially those loyal to former President Donald Trump — continue to make baseless claims about election fraud in the commonwealth. Mastriano is currently trying to run an “forensic election audit” of Pennsylvania’s 2020 election, but two Republican-controlled counties recently denied his request to access their voting machines.

Before joining the pro-Trump movement, Saccone was better known for being the state legislator who wanted to add “In God We Trust” to every public school building in Pennsylvania. But after losing in 2018, he started to shift even further right and into Trump cult territory. On Jan. 6, Saccone posted a video on Facebook from Washington, D.C., encouraging the crowd to storm the Capitol to “run out all the evil people” and RINOs (Republicans in name only) who don’t wholeheartedly support Trump’s lies about the election being stolen.

It’s unclear how much support Saccone will gather in a potential run for lieutenant governor. Even before he lost to Lamb in 2018, many Republicans were ready to blame Saccone for running a poor race. For several months following his 2018 defeat, Saccone took to social media tweeting and tagging Trump, seemingly hoping for a retweet or a shout-out from the then president. It never came.

“It’s no secret if I run, some Democrats and Republicans will oppose me,” Saccone told PoliticsPA.

Biden’s July Executive Order Includes Drug Pricing Provisions. But Will They Do Enough?