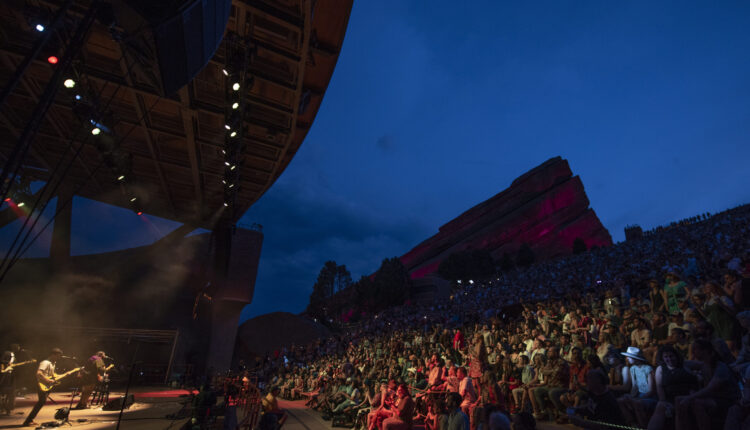 The return of live music, theatre, and other cultural events have been one of the great joys of our vaccinated age. And the chances are good that if you haven’t taken in such an event yourself, then you’ve scrolled past the images of your friends enjoying themselves.

Entertainment venues such as night clubs and theatres, which are often run by small business owners and nonprofits, were among the hardest hit by pandemic-imposed shutdowns. And federal officials have been doling out aid for weeks, helping to get these important institutions back on their feet.

All told, more than $229 million in assistance was channeled to Pennsylvania, the data shows.

“After making improvements to the Shuttered Venue Operators Grant program, the SBA is now delivering money quickly, efficiently and fairly to highly-impacted small businesses and venue operators that are critical to America’s cultural fabric and local economies,” SBA Administrator Isabel Casillas Guzman said in a statement.

And while larger venues certainly benefited from the government’s largess, a closer look at the data reveals that operations with 10 or fewer employees (6,393) were the biggest beneficiaries of aid.

Businesses and organizations that employed no more than 50 employees also received the bulk of the aid, with $4.31 billion in assistance being channeled to those employers, the data show.

“I plan to use these funds to invest in future shows and jumpstart my business, which in turn will put artists back on tour, bring revenue back to indoor and outdoor venues, put set-up and break-down crews back to work, bring customers back to the restaurants, retailers and food trucks surrounding venues… the list goes on and on,” Tyrus Joseforsky, the owner of indie concert and festival promoter Flight Levelz Entertainment in Hobart, Ind., said in a statement. “It’s a good thing for everyone.”

Our Stuff.
A Pennsylvania man with ties to state Sen. Doug Mastriano, R-Franklin, is facing federal charges for allegedly assaulting police at the U.S. Capitol on Jan. 6, Marley Parish reports.

Housing policy experts have warned that the end of a federal moratorium this week likely will lead to a surge in eviction filings across the country. Capital-Star Washington Reporter Laura Olson has the story.

In Philadelphia, the city’s transgender and non-binary icons will be honored with new murals, our partners at the Philadelphia Gay News report.

On our Commentary Page this morning, frequent contributor Joseph Otis Minott, of Clean Air Council, says state regulators need to slow things down on the approval of a new pipeline in Clinton County. And state Reps. Donna Bullock and Danilo Burges, both Philadelphia Democrats, say small businesses are being left behind because of a budget-season decision to sit on $5 billion in federal COVID-19 assistance. 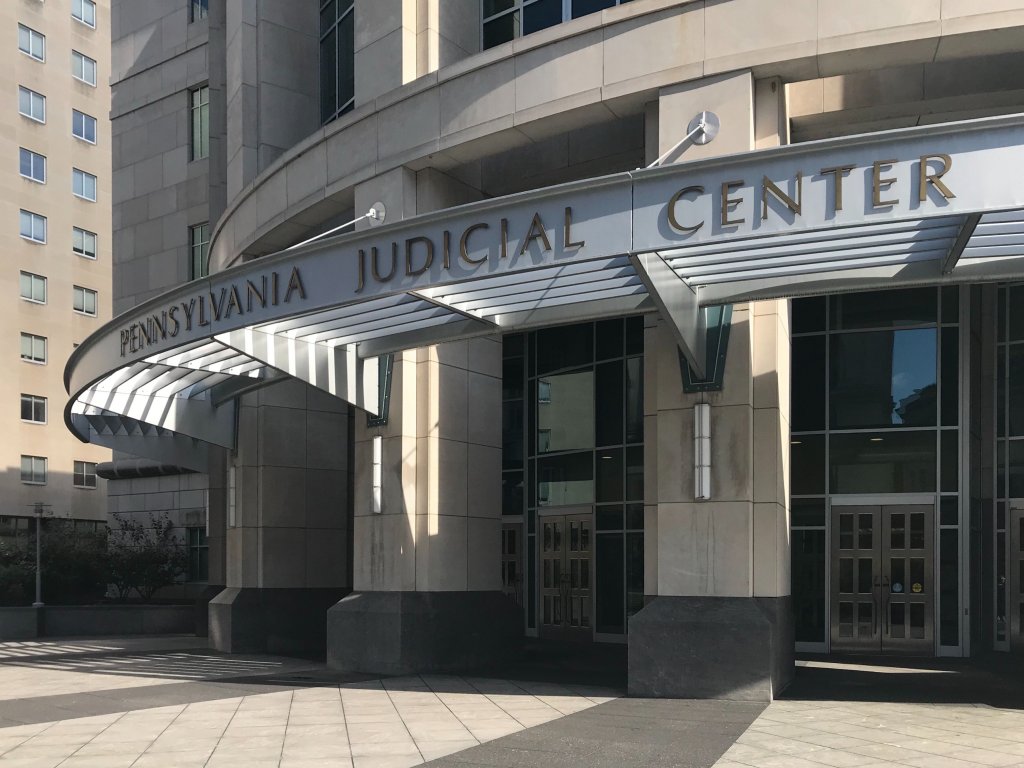 Craig Snyder, a GOP U.S. Senate candidate, is warning against ‘MAGA extremists in his campaign, the Inquirer reports.

Pennsylvania could soon feel the effects of the governor’s newly limited emergency authority, the Post-Gazette reports.

PennLive examines how the Trump/Biden split in the Keyestone State matches up with vaccination rates (paywall).

COVID-19 hospitalizations statewide have increased by 77 percent over the last two weeks. The 986 new cases logged Tuesday are the most since late May, LancasterOnline reports (paywall).

The state Department of Environmental Protection will propose limits on PFAS chemicals that it says balance cost and public health, StateImpact Pennsylvania reports.

The Observer-Reporter explains how local veterinarians have been impacted by the pandemic-inspired labor shortage.

In one of the first tests of his post-White House clout, a Trump-backed candidate has been defeated in a run-off for a Texas congressional seat, Roll Call reports.

You Say It’s Your Birthday Dept
Best wishes go out this morning to dulcet-toned WITF-FM morning guy, Tim Lambert, who completes another trip around the sun today. Congratulations, sir. Enjoy the day.

Wednesday’s Gratuitous Baseball Link
After a three-game sweep of the Nats, Baltimore returned to business as usual (sadly) on Tuesday, dropping a 7-3 decision to the Marlins.